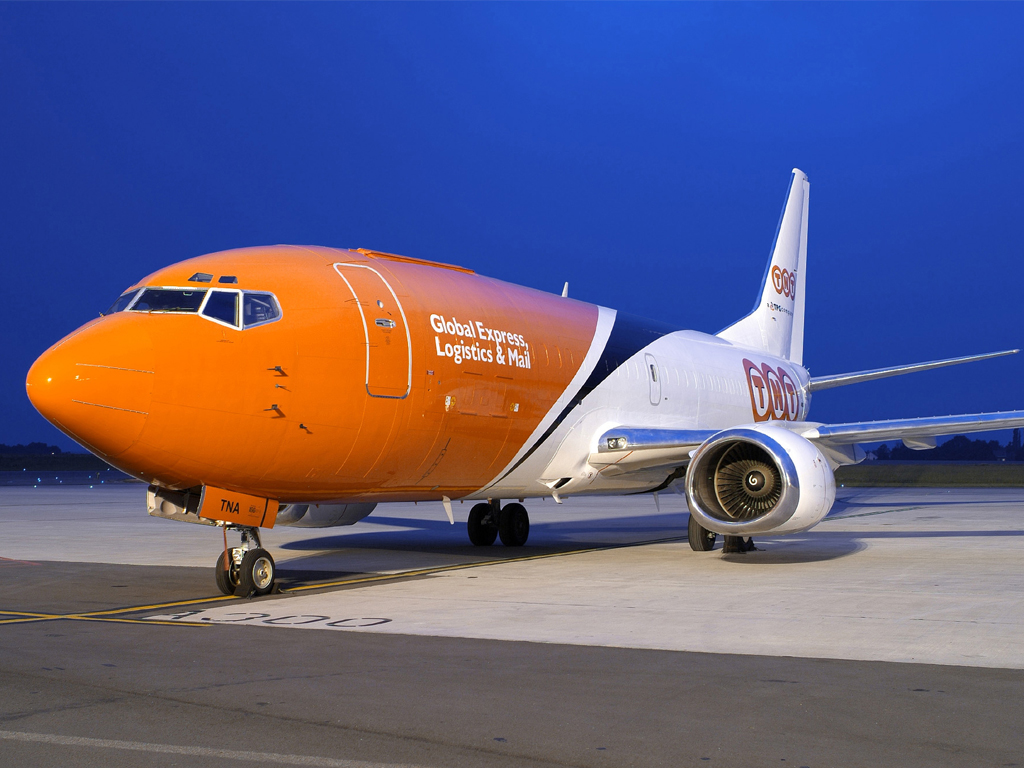 TNT is in course to close its deal with FedEx during the second course, said chief executive Tex Gunning at a press conference to announce the Dutch-owned express operator’s first quarter results. Asked what the outcome would be if the Chinese authorities did not give their approval by the 6 June deadline, he told reporters: “We are confident that we will get approval by China and will close the deal in good time.”
Gunning confirmed that only the Chinese authorities’ approval for the deal was now needed for the FedEx takeover to go ahead. Meanwhile, work on the integration plan was pushing ahead, he added.
Meanwhile, TNT reported basically stable revenues down €1m to of €1.587bn due to few working days than in the same quarter in 2015 but underlying revenue growth, adjusted for currency effects and lower fuel surcharges, was up 4.2%. Operating margin was -€1m, a €10m improvement on last year, said TNT, which included one-off charges of €10m, of which €4m related to the FedEx offer.
The international Europe segment improved revenues by 2.4% to €679m, with underlying growth, adjusted for currency, fuel charges and number of working days, of 7.8%. Growth from small and medium-sized customers, a current priority for TNT, was 8.3%.
The one geographical segment that failed to post underlying revenue growth was North America, said Gunning. This was due to customers moving to FedEx – or to other service providers – in anticipation of the takeover, he said.