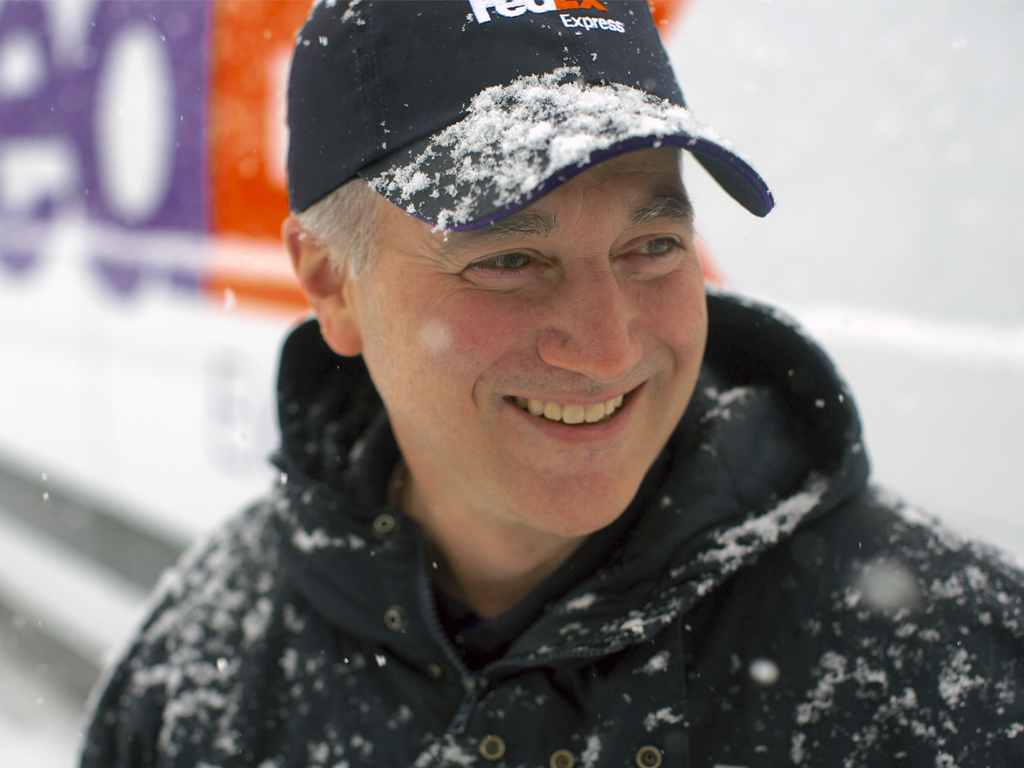 FedEx has released its financial results for the third quarter of its fiscal year, the three months covering the December 1-February 29 period.
Adjusted operating income rose 19% year over year to reach $1.16bn, primarily due to improved yield management and the continued positive impacts from profit improvement programme initiatives at FedEx Express, the integrator revealed. The net impact of fuel and currency exchange rates also improved results, which included an quarterly operating margin rise to 9.2%. However, some of the good work was offset by weaker operating results at FedEx Freight and FedEx Ground.
“Our strong financial performance was driven by increasing demand for our broad portfolio of FedEx business solutions, which helped increase revenue and adjusted profit for the corporation,” informed Frederick Smith, FedEx Corp chairman, president and CEO.
“We now expect our fiscal 2016 adjusted earnings to be up 20% to 22% over last year, as we continue to benefit from our execution of the profit improvement programme,” added Alan Graf, Jr, FedEx Corp executive vice president and chief financial officer. “Our positive financial momentum should continue into our upcoming fiscal 2017, where we expect solid growth in earnings and cash flow.”
For the third quarter, the FedEx Freight segment reported revenue of $1.45bn, up 1% from last year’s $1.43bn. Operating income was $56m, down 16% from $67m a year ago, while the operating margin of 3.9% was down from 4.7% the previous year.
Revenue increased as less-than-truckload (LTL) average daily shipments increased 7% year on year, though this was mostly offset by lower fuel surcharges and weight per shipment. Operating results declined primarily due to salaries and employee benefits costs outpacing volume growth.
The FedEx Express segment reported revenue of $6.56bn, down 1% from last year’s $6.66bn, while the FedEx Ground segment reported revenue of $4.41bn, up 30% from last year’s $3.39bn.