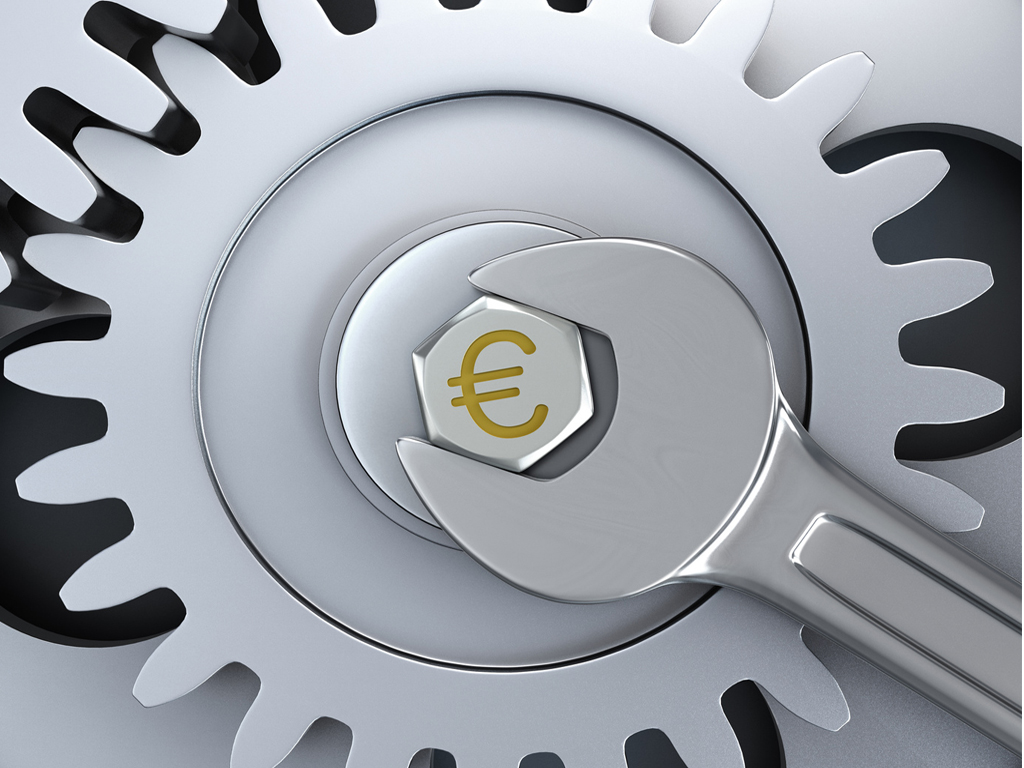 France’s Competition Authority (Autorité de la Concurrence, FCA) has ordered 20 parcels delivery firms to pay a total €672.3m for price-fixing.
Some 20 companies including Chronopost, Exapaq (now DPD France), Dachser France, DHL Express France, FedEx Express France, Gefco, Geodis, GLS France, Norbert Dentressangle Distribution, Schenker-Joyau (now Schenker France), TNT Express France and Ziegler France were fined for price-fixing between September 2004 and September 2010.
Most of the offences took place under the auspices of the TLF professional grouping, which has also been fined.
FCA said that TLF organised regular round table meetings that allowed the companies to standardise their tariffs. Discussions were kept secret and not officially recorded.
There were both bilateral and multilateral exchanges. It added that TLF, far from acting as a competition watchdog, had actively participated in the price fixing and then covered it up.
In arriving at the fines, FCA said that it had taken into account the duration of the price-fixing and the economic damage caused, particularly to small and medium sized enterprises.
However, it had reduced fines by over 90% to take into account the current financial situation of six firms: Ciblex , Heppner, Lambert and Valletta, XP France, Transport Henri Ducros and Ziegler and also agreements not to contest sanctions.
Among the larger fines levied were Chronopost (€99m), DHL Express France (€81m) and Geodis (€196m).
In its own statement, TNT said that it had been ordered to pay a €58m fine.
TNT had co-operated with the investigation since it started in 2010 and, during the third quarter of 2014, had entered into a settlement agreement with the FCA and made provision for €50m in its accounts. It added that it would “review the merits of the decision.”
Kuehne + Nagel quickly distanced itself from the activities of French Alloin Group, a company which it acquired in 2009.
It said that €31m of the €32m fine imposed on the were attributable to the time before its takeover.
It added: “Kuehne + Nagel dissociates itself from such business practises, has a comprehensive compliance programme in place, which is continuously improving, and has been cooperating with the French Competition Authority since 2010. Kuehne + Nagel is reviewing all options, including an appeal against the decision as well as a recourse against the sellers.”

Fedex has strengthened its cash reserves with a $1.5bn credit line loan while executives have agreed to pay reductions. In…