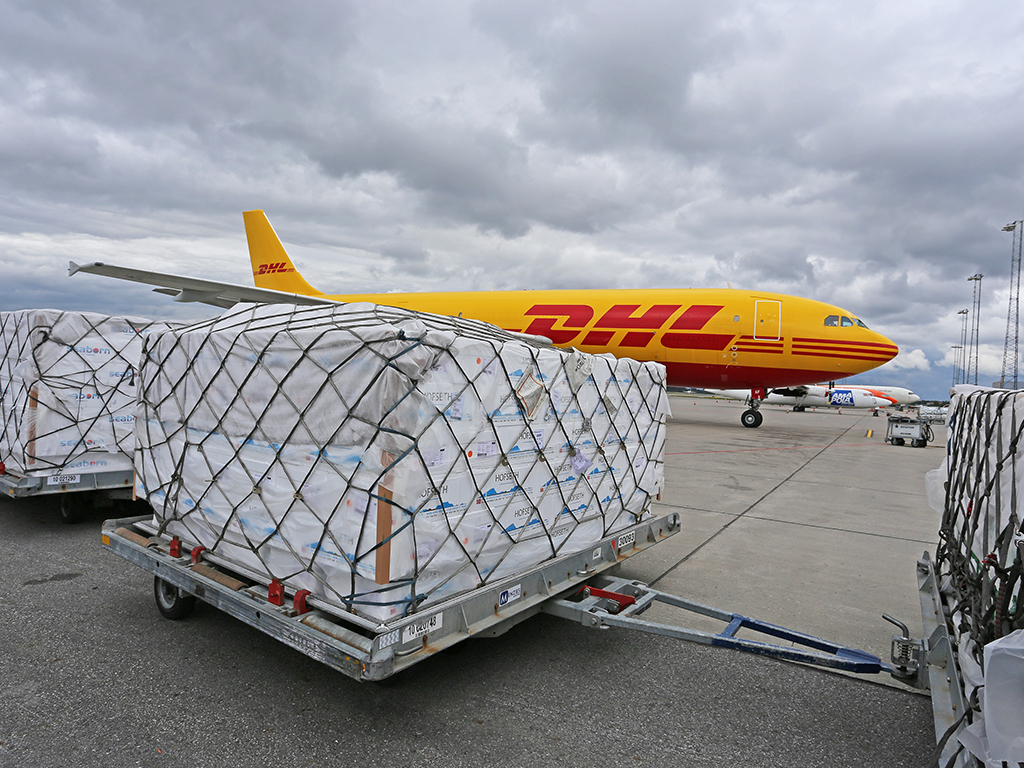 Norwegian airport operator Avinor reported “a huge increase in air cargo” through Oslo Airport in 2017. Volumes rose by 35% compared with the previous 12 months, to 185,000 tonnes.
Of the total air cargo leaving Oslo, 58% was transported on freighter flights. Avinor noted that cargo flying on passenger services to Asia, Africa and the US increased by 52% year on year. Inbound intercontinental cargo rose by a whopping110%, Langaas added.
Avinor director of air cargo Martin Langaas said: “The biggest volumes in air cargo at Oslo Airport are in fresh Norwegian seafood, which is exported to global markets.”
Last year, Norway generated just under 230,000 tonnes of seafood as air cargo, of which 39%  flew directly out of Norway from Oslo Airport.
Langaas said: “The figures for 2017 and the previous year show that there is plenty of appetite in the industry for capacity on direct flights, and that more Norwegian seafood is being flown directly out of Norway.
“That is important for the Norwegian seafood industry and for value creation throughout Norway.”
In September last year, DHL began operating twice-weekly Boeing 747-400 flights from Oslo to Seoul and Shanghai in order to satisfy demand for Norwegian seafood in those markets.
Oslo also gained links with Tel Aviv (CAL), Istanbul (Turkish Cargo) and Lakselv (another DHL service, which brings seafood down from northern Norway for onward transport on the company’s Seoul and Shanghai flights).
Oslo Airport is benefiting from the growing e-commerce market, too. Imports of these shipments with carriers such as TNT, FedEx, DHL and UPC rose by 25% in 2017, Avinor said.