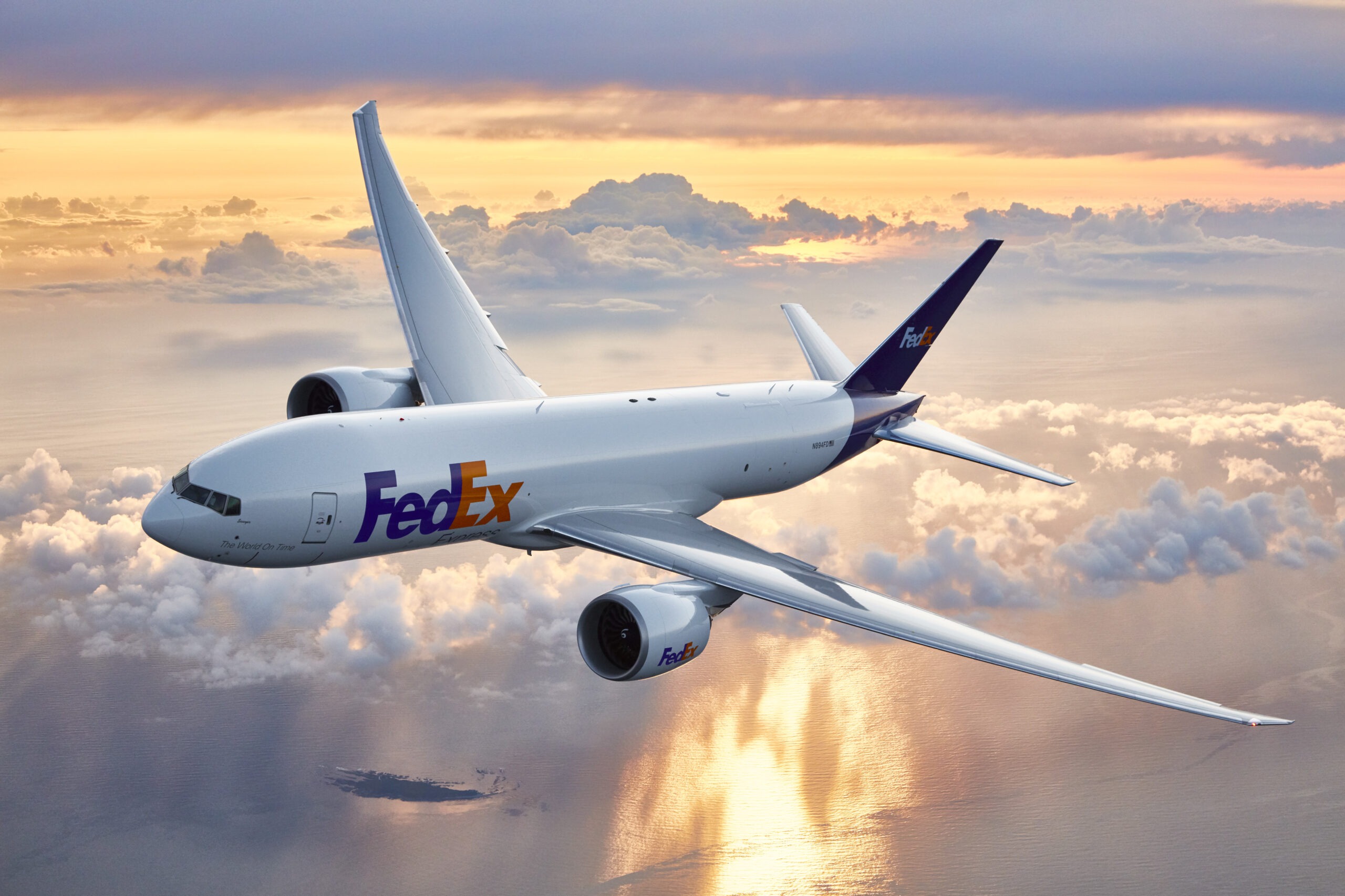 Surcharge are being increased as supply chain disruption due to the Ukraine invasion continues.

From March 7, FedEx Express is introducing increasing its peak surcharges on FedEx Express parcel and freight shipments and TNT shipments for some shipments moving between Asia Pacific (APAC) and countries in APAC, Europe, Latin America and the Caribbean (LAC), and Middle East, Indian subcontinent and Africa (MEISA).

“Due to continued disruptions in the global supply chain, air cargo capacity remains limited. We are incurring incremental costs as we continue to adjust our international networks and operate in this constrained environment,” said FedEx.

DHL Express has not announced any new charges, but said on its website: “We have temporarily suspended DHL Express shipments to and from Ukraine, Belarus and for inbound shipments to Russia.”

Forwarder Scan Global Logistics, which has temporarily suspended bookings to/from Russia and Belarus from 4-18 March, also said in a release: “Cargolux has introduced a war surcharge of USD 0.20/kg from cargo to and from Asia.”

When asked to confirm the war surcharge, Cargolux told Air Cargo News that it has not released an “official statement”.

SGL added that “fuel Surcharge increases are starting to be announced by numerous airlines” as oil prices rise.

Airspace restrictions have been imposed by Russia, the UK, Canada, the, EU and US.