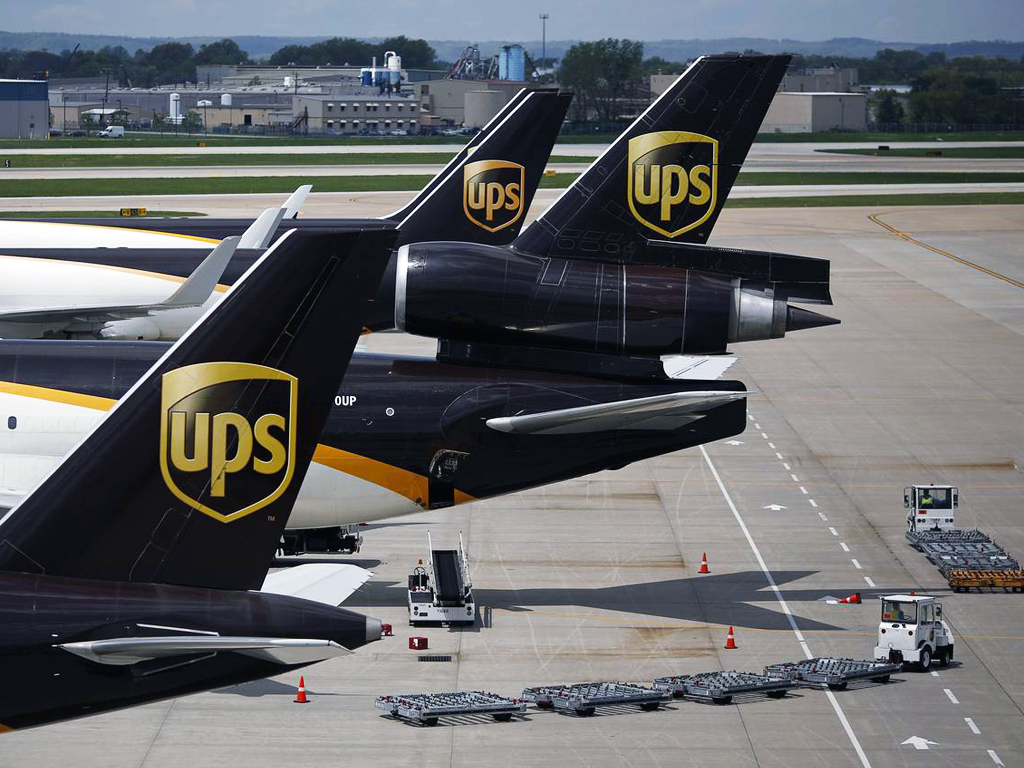 UPS said that in the US, demand for its next-day delivery service increased by 20.5% in the first quarter of 2020 and was the fourth consecutive quarter of double-digit increases.

The new arrangement will see UPS operating an Airbus A300 — which has a maximum payload of 120,000 lbs — to ship next-day packages to and from the airport.

The aircraft will fly each evening from Gary/Chicago International Airport to UPS Worldport, the company’s global air hub in Louisville, KY.

After cargo has been sorted at the Worldport, the aircraft will return to Gary/Chicago International Airport the following morning carrying thousands of express shipments scheduled for delivery later that same day.

UPS said it plans to employ a team of 60 — both old and new recruits — at the airport, including ground handlers, administrative positions, aircraft maintenance technicians and management employees.

UPS’ airport facility lease, which was yesterday (May 13) includes 14,000 sq ft of office space in the airport’s passenger terminal and a 150,000 sq ft ramp area, with enough space to park two A300s.

UPS Airlines President Brendan Canavan, commented: “The Gary/Chicago International Airport is well-positioned to add additional capacity and flexibility to the UPS network, helping businesses in Northern Indiana and the Chicago area compete at e-commerce’s fast pace as they serve their customers.”

GCIA Board Authority Chairman Timothy Fesko, added: UPS expanding its services to GCIA provides the airport with a critical competitive advantage and solidifies its role as the Chicago region’s 3rd regional airport.

“This is the latest private sector investment bolstering our operations capability and allows the airport to provide critical benefits to the Chicago metropolitan area.”

Transpacific airfreight rates edge back up