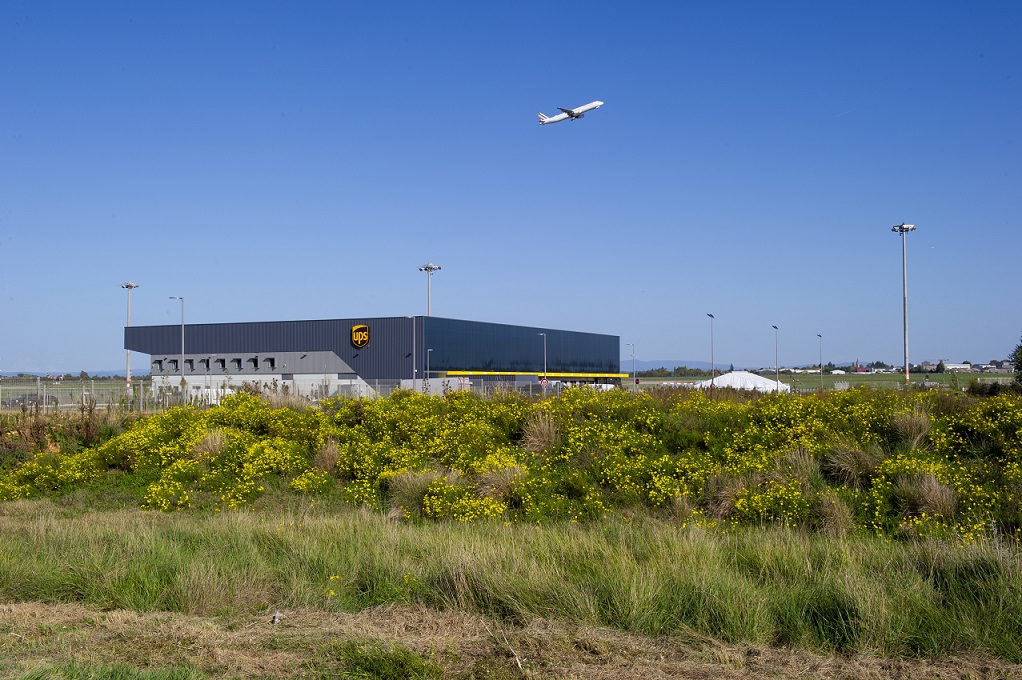 The new €12m facility measures 3,000 sq m and can sort up to 3,000 packages per hour – more than double the capacity of the previous installation.

The facility also has an integrated import/export customs clearance service.

He was previously director of UPS Turkey and oversaw a multi-year investment plan, doubling UPS Turkey’s operational capacity and launching a direct flight line between Istanbul and UPS’s European air hub in Cologne.

“One of my key priorities in this new role will be to create a stronger link between France and the world by promoting the growth of exports,” Kiliç said.

“Through this, we aim to support French businesses, in particular SMEs, which are major players at the heart of the French economy.”