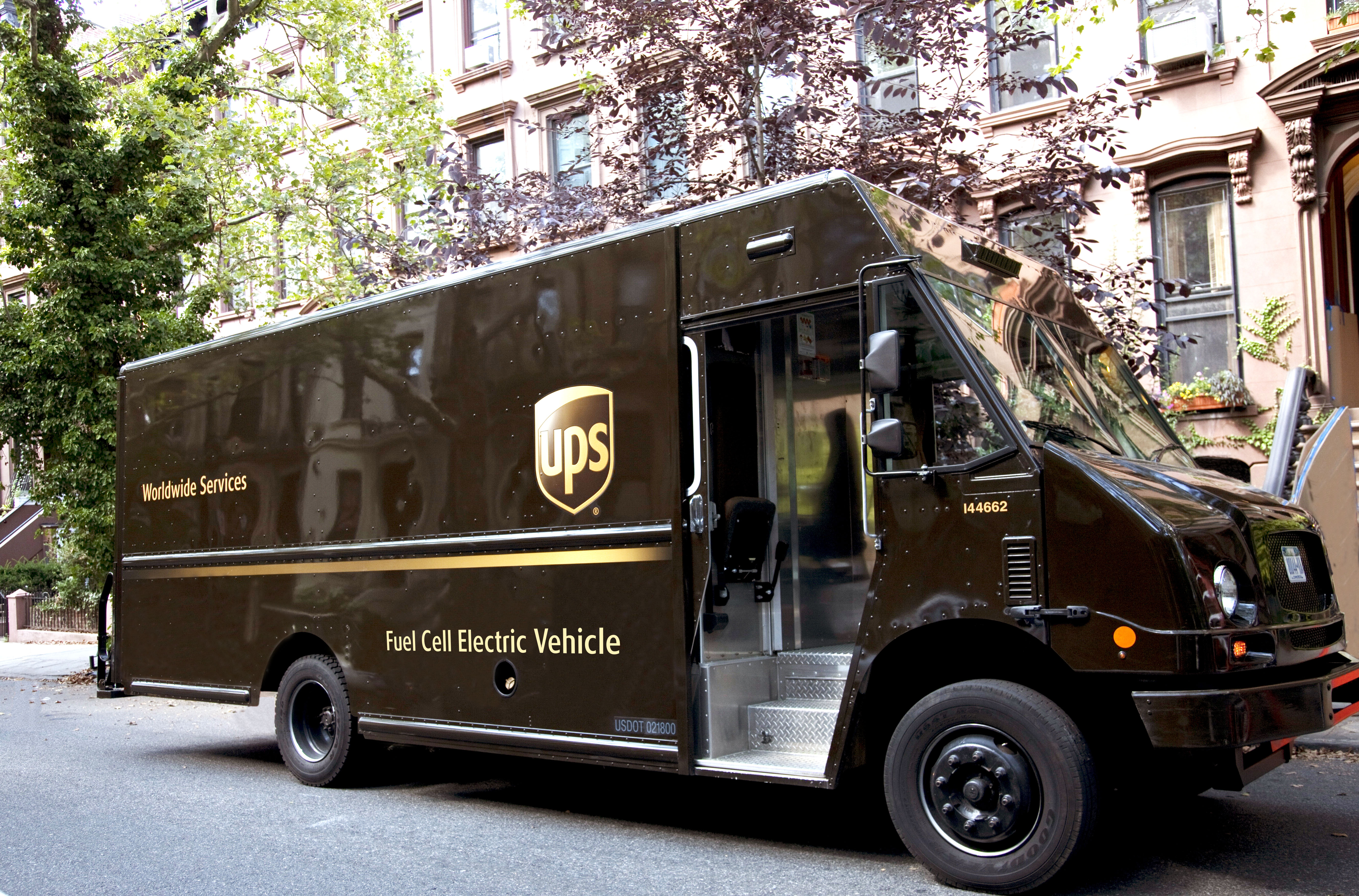 US logistics giant UPS reports that demand for its services remains "very strong" and that the company has returned to normal delivery time-in-transit after the "initial cyber week surge".
In a statement, UPS said: "Black Friday and Cyber Week sales in the US were record-breaking and UPS delivered more than originally forecast as a result of such strong e-commerce demand. UPS customers can be confident UPS is taking the necessary steps to ensure the network operates with its customary dependable performance throughout the remainder of the holiday season."
As previously announced, UPS expects to deliver about 750m packages this holiday season, around 40m more packages than the 712m packages delivered during the 2016 holiday season.
"Through a combination of new capacity and seasonal hiring, UPS expects on 17 of 21 operating days to deliver more than 30m packages, which is nearly double the normal average daily volume of more than 19m packages and documents," the statement added.