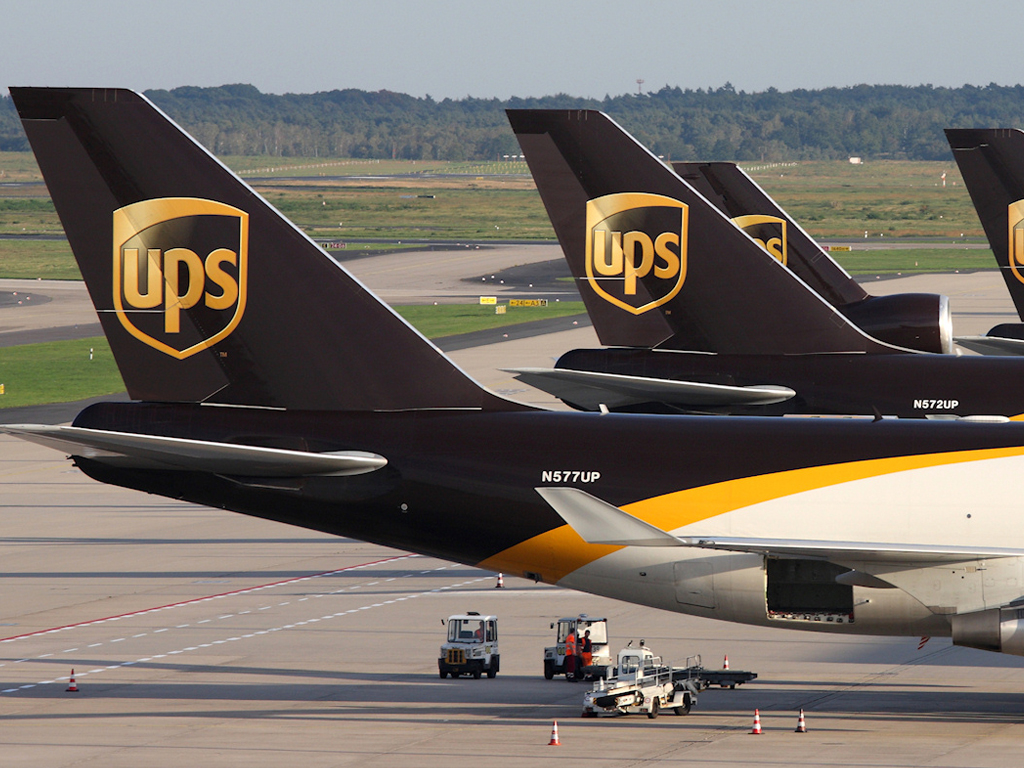 A ballot on strike action by UPS pilots is due to close on Friday 23 October, said the Independent Pilots Association. Negotiations over wages and benefits have been ongoing for some time and the move is seen by some as an attempt by the union to put pressure on the parcels carrier, especially as its main rival, FedEx, has just agreed a new five-year contract with its own pilots.