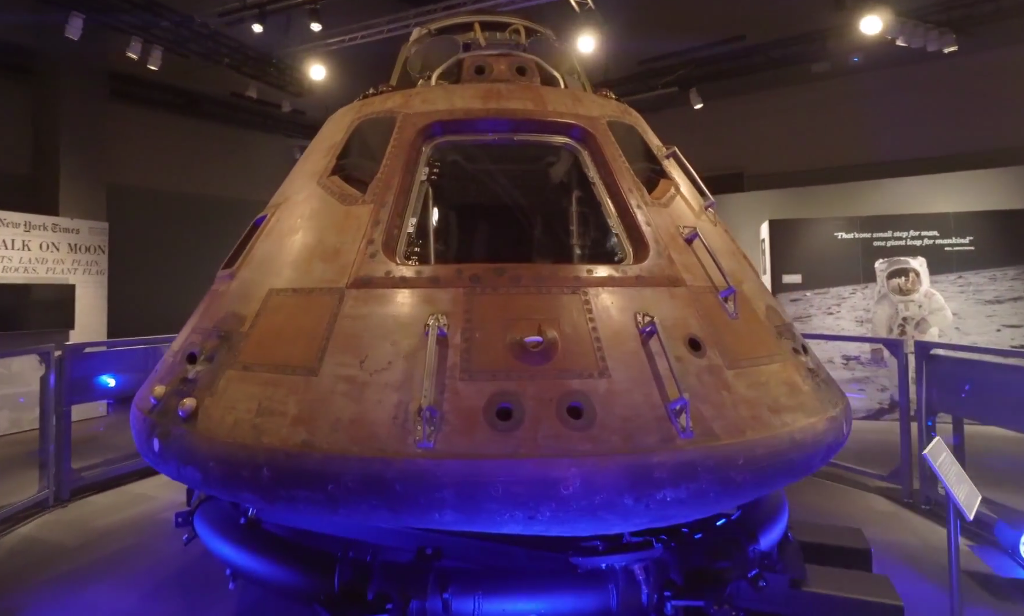 Having made it to Moon and back in July 1969, the Apollo 11 Command Module has just a little further to travel – thanks to FedEx’s Custom Critical service.
Between now and September 2019, the Columbia module is making a tour of four cities – Houston, Saint Louis, Pittsburgh and Seattle – racking up a further 5,000 miles to mark the 50th anniversary of the first successful Moon landing and its first national tour since 1971.
Along with other artifacts like astronauts’ star charts, survival kits and  Buzz Aldrin’s space helmet, a team of experts has prepared and shipped the items, with precision tracking, temperature and humidity control.
The tour will also help set the stage for the unveiling of a completely reimagined permanent gallery at the National Air and Space Museum in Washington, DC, scheduled to open in 2020.

Time:matters sees revenues drop as it readies for Covid-19 impact

Logistics firm time:matters saw its revenues decline last year, but said it is well positioned to cater for coronavirus related…

Time critical airfreight is a specialised area of logistics that not every forwarder, broker or carrier can handle, according to…

A TV series about air cargo is set to air in the UK later this month. Mega Air, which will…