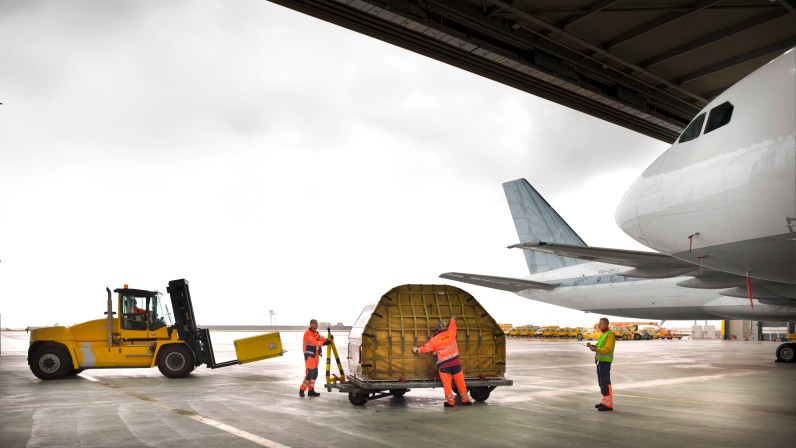 DHL Global Forwarding (GH) has launched a thrice-weekly charter service from Chitose in Japan to Hong Kong in order to serve scallop producers in the region of Hokkaido, Japan.

Harvesting for scallops in Hokkaido typically begins in June and ends in October.

The charter is the only direct air freight service from Hokkaido’s main international airport to Hong Kong since airlines halted international flights from the airport as a result of the coronavirus pandemic.

DHL GF highlighted that since authorities had imposed virus-related travel restrictions, exporters from Hokkaido were unable to fly scallops and other perishables to Hong Kong, which is the top importer of Japanese agricultural and marine products and also a gateway to mainland China.

DHL GF said that scallops make up the largest portion of seafood that it ships out of Japan and primarily from Hokkaido, which is a “top producer of seafood in the country”.

DHL GF also noted that Japan has seen its domestic consumption of seafood decrease by more than 20% and it has been actively pushing its seafood overseas to support its ¥1.4tr seafood industry.

Additionally, Japan has seen its year-on-year export of seafood fall from ¥22.9bn to ¥14.9bn in April this year.

Charles Kaufmann, chief executive, North Asia South Pacific at DHL GF and president/representative director at DHL Global Forwarding Japan KK, explained: “As countries took time to recover and travel restrictions remained firmly in place for weeks before being gradually lifted, there was an urgent demand to bring fresh perishable seafood to consumers outside of Japan.

“As one of the leading international forwarders in Japan’s seafood trade, I am extremely proud that we were able to work with our partners to swiftly organize the first direct freight service from Chitose to Hong Kong.

“With an export pathway established for perishables, including scallops, sea cucumber and melons, producers in Hokkaido can be assured that their harvests will reach consumers in a timely manner and in their optimum states.”

In May 2019, DHL GF marked its 50th anniversary in Japan with the opening of its new office in Chitose. The freight forwarder’s presence in Hokkaido “provides critical customs expertise to local businesses exporting to overseas markets, and guarantee the quality of the seafood by using reliable state-of-the-art cold chain technologies”.