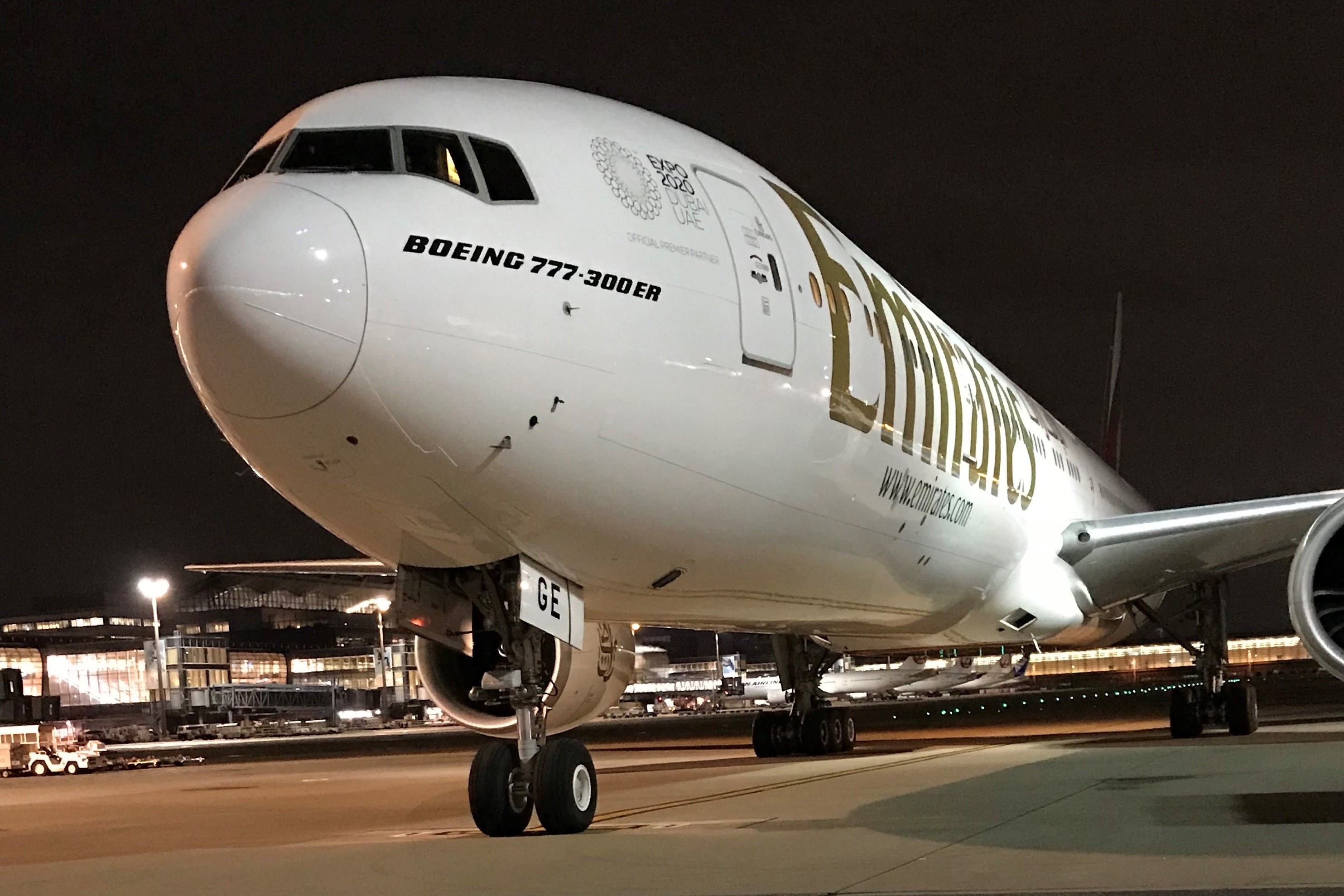 The flights will be operated on Emirates’ Boeing 777-300ER aircraft departing Dubai at 11.30pm local time on Thursdays and Fridays and arriving at Tokyo Haneda airport at 1:40am local time on the following days.

The carrier said that importers of fresh produce such as seafood and flowers will benefit from the additional flight frequencies introduced by Emirates SkyCargo due to the proximity of Haneda airport to local markets including the Toyosu fish market and the Ohta flower market.

“With the introduction of flights to Tokyo Haneda airport, Emirates SkyCargo has effectively re-commenced direct cargo flights from all three of its previous points in Japan,” it said.

“Emirates SkyCargo has continued to helped support Japanese high-tech and auto industry exports to international markets and at the same time provide a channel for imports of food and other perishables,” it added.

UPS ramps up dry ice production ahead of Covid-19 vaccines

Lufthansa Cargo is stepping up its sustainability drive by committing to meet goals set by the United Nations. The cargo…