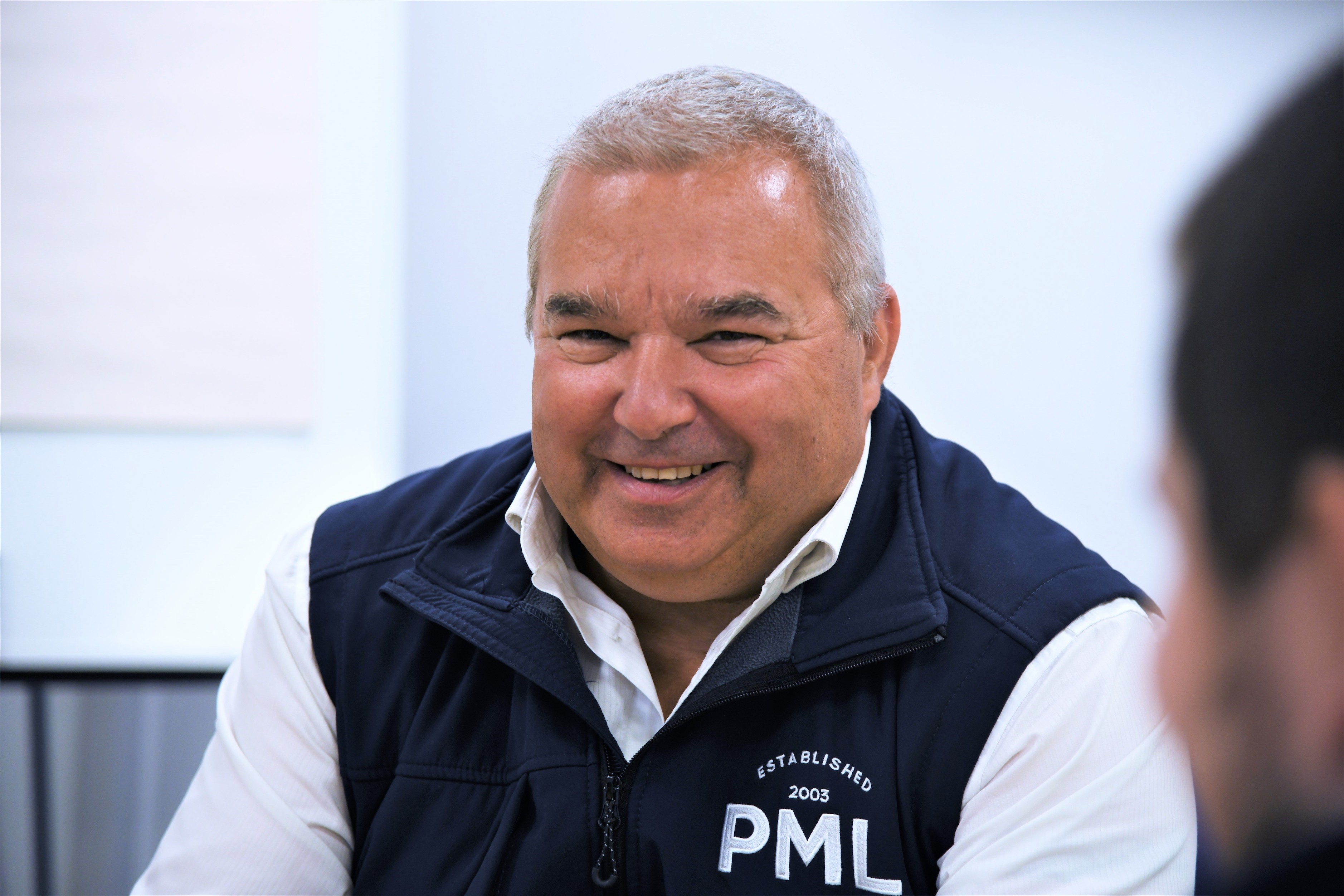 PML managing director Mike Parr has written to the Mayor of London, Sadiq Khan, to outline how the extension of the city’s Low Emissions Zone to include Heathrow has affected its operations.

In the letter seen by Air Cargo News, Parr wrote that while its trucks meet the stricter requirements, some European companies are refusing to come to Heathrow because of the charges they need to pay and the fines they face if they fail to comply.

“As a company that is involved in the transfer of perishable – mainly essential food – cargo both into and out of the UK this move is crippling our business,” Parr wrote.

“We have daily consignments of food departing from Heathrow and coming in from Heathrow which we handle on behalf of our customers to ensure a seamless onward journey.

“We also receive daily consignments of European produce to our packhouse, which is then packed and loaded, ready for distribution to the UK’s major food retailers.”

He added: “At a time when you are trying to assert Heathrow as an equal to Paris CDG and Amsterdam in terms of airfreight the introduction of this tax has effectively made this mission impossible.

“And with it you have also made our plans to extend our operations in Heathrow untenable. This will lead to people losing their jobs as we will be forced to relocate; the business will have to spend thousand of pounds in re-training new staff and those staff that are able to move to a new location will ironically be adding to the cost of fuel emissions by generating more traffic on the roads as they are forced to make longer journeys to work.”