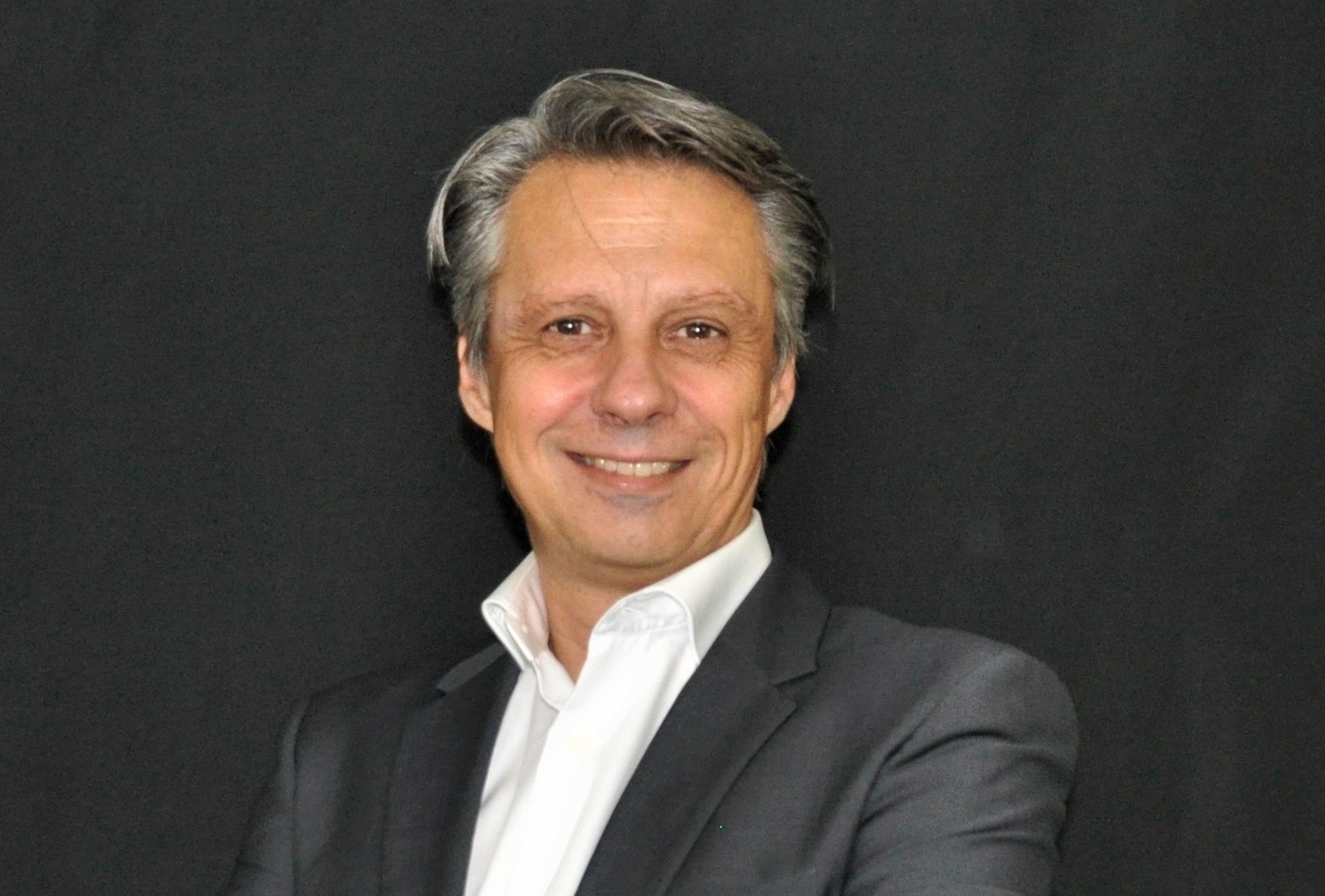 A new cargo cover is being launched that aims to take on the thermal covers and cool dollies used to transport cargo around the airport.

La Couverture is a re-usable “hybrid solution” that use phase-change materials and claims to offer the benefits of both a temperature-controlled dolly and a thermal cover.

Its makers say it offers a level of protection near to that of a thermal dolly at a much lower cost, while also being “as easy to use as a standard thermal cover”.

It protects temperature-sensitive shipments (between 15°C and 25°C) from temperature variations (heat or cold) during the tarmac handling phase, thanks to the use of 22kg of phase change materials that can absorb heat to offer up to five hours of protection for ULDs.

It is also fitted with a GPS tracker, allowing its location within the airport to be identified.

Marco Del Giudice, founder and owner of La Couverture, told Air Cargo News: “Today, the only efficient thermal protection products available on the global market are thermal dollies and in some cases refrigerated trucks – both active refrigerated solutions ideal for pharmaceuticals that must be kept at between +2°C and +8°C.

“Standard thermal covers are not designed to cope with the extreme thermal variations that can take place on the tarmac.

“The majority of pharmaceuticals are transported in the temperature range of 15°C to 25°C. Thermal dollies are too expensive for this purpose and standard thermal covers are very thin and not developed specifically for the needs of airports.”

“It is a multi-use solution with a lifespan of at least three years, a very rare characteristic (the majority of standard thermal covers are consumables),” he said. “We [also] decided to build a repair station network in order to support our customers in case of accidental damage.”

On the cost front, he explained that the investment, use and maintenance costs of La Couverture are not comparable to those of a thermal dolly, which includes the cost of purchasing and maintaining the equipment and of electricity and fuel in particular.

“These days, companies are becoming reluctant to make big investments and are looking for products that give the same result with lower management costs,” he explained.

The product took one year to be developed with testing of prototypes in real airport handling conditions (including in mid-summer in Rome) and in refrigerated containers.

“Our qualification tests showed us that we can reach good results in the summer and winter,” said Del Giudice. “In extreme summer conditions, we kept the products within this range for up to five hours, while in winter, this time is lower, at three hours.”

The hybrid solution is composed of two parts: the top and the side with both joined by several Velcro strips around the ULD.

On the environmental front, the cover is made from recycled bottles and is carbon-neutral.

“it is a solution that requires no fuel or electricity, and using it is therefore CO2-neutral,” said Del Giudice. “It can also be reused for at least three years thanks to the robust materials from which it is made and our network of repair stations. 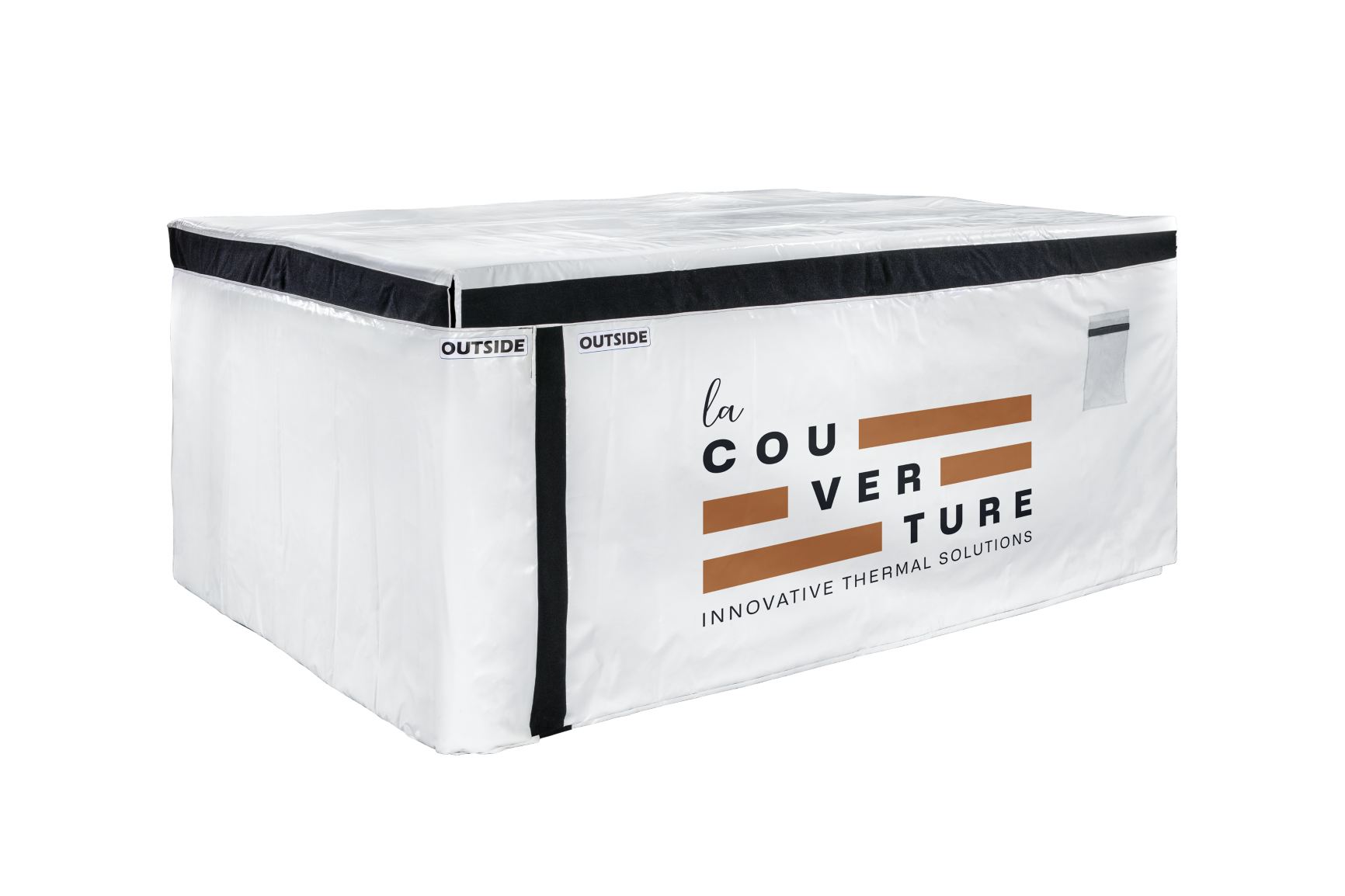 Hong Kong Airlines is extending its ground handling partnership with Swissport at two Japanese airports. The new partnership runs until…