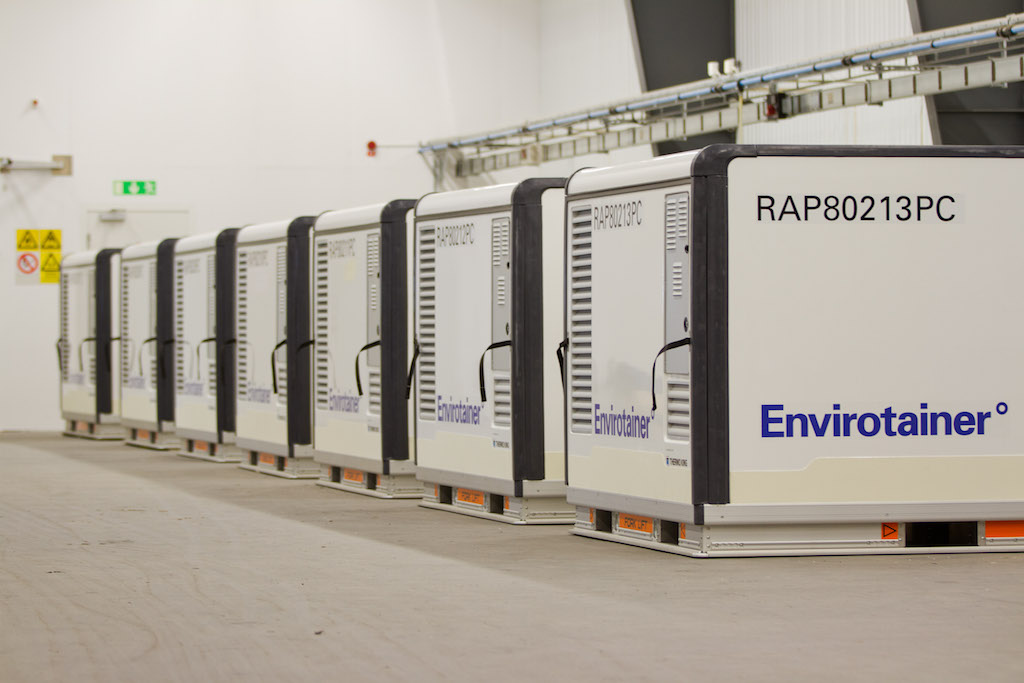 Specialist cool-chain ULD provider Envirotainer has added its Puerto Rican station in pharma hub San Juan as a supplier of its flagship RAP e2 unit.
The RAP e2 is an active temperature-controlled air cargo container that can maintain product temperatures between ±0 and +25°C.
"We are proud to add San Juan to our growing network of RAP e2 stations in the Americas" said Brian Cooper, head of sales Americas.
This is the second RAP e2 station opening in the last five months in the Americas. There are now six full service RAP e2 stations in the region, the others being in Dallas/Fort Worth, New York, Chicago, Indianapolis and Los Angeles.
Globally, Envirotainer has 24 RAP e2 full service stations across its network
"Puerto Rico is a regional pharmaceutical hub and our new RAP e2 station in San Juan adds a welcomed addition of RAP-sized capability that can meet the demands for larger shipments in need of secure temperature-controlled solutions," explained Rosabel Calderon, Envirotainer’s strategic account manager Puerto Rico.