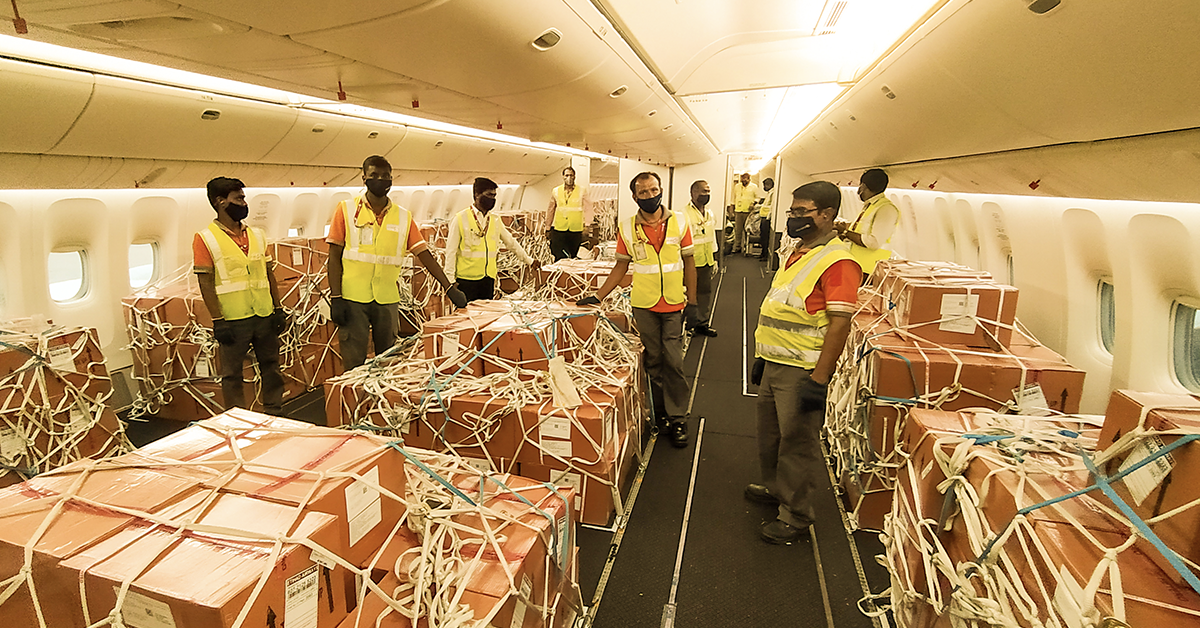 Etihad Cargo and logistics firm EFL Global have completed the transport of an antiretroviral drug shipment from India to Brazil, while the airline has also seen its pharma volumes increase rapidly.

The shipment weighed more than 55,000kg and was transported on behalf of a manufacturer headquartered in Hyderabad and delivered to São-Paulo-Guarulhos International Airport in Brazil utilising B777 capacity.

“The sheer size of the consignment and the need for stringent product integrity over such a long distance had seen other carriers turn down the shipment. Utilising Etihad Cargo’s pharmaceutical logistics capabilities and EFL’s extensive industry expertise, the shipment was successfully delivered, maintaining strict controls across the entire journey,” said Martin Drew, senior vice president sales and cargo, Etihad Aviation Group.

Etihad Cargo also gave an updated on the progress of its pharma volumes since it launched its PharmaLife product last year.

The company said that in the past year its pharmaceutical shipments have increased by 50%.

It pointed to its IATA CEIV and GDP trade lanes and its support for Abu Dhabi’s HOPE Consortium’s efforts to serve global demand for COVID-19 vaccines.