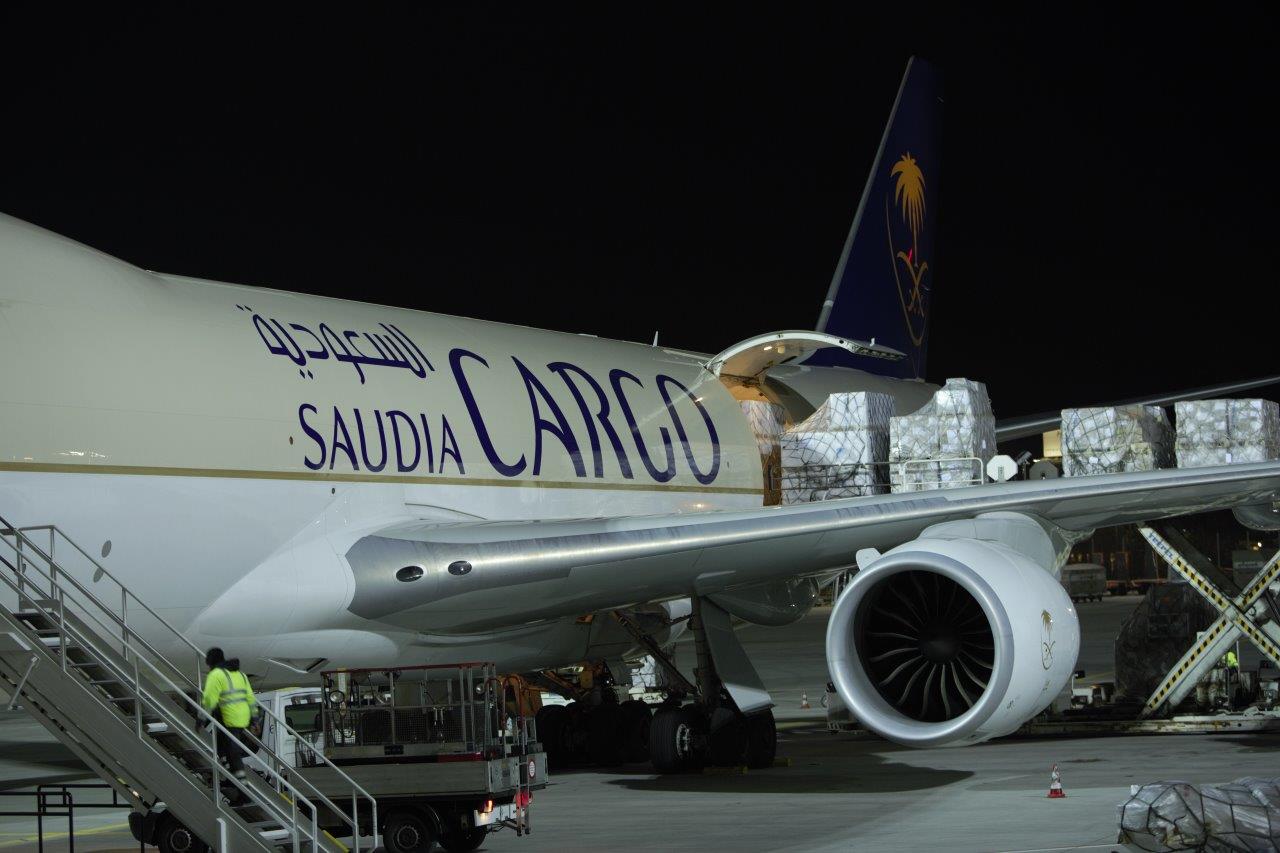 Saudia Cargo has enhanced its handling capabilities for pharma shipments with the addition of cool dollies to its supply chain.

The carrier is now transporting all pharma shipments to and from aircraft in cool dollies — at a cost of $75, which it said is automatically applied to master air waybills (MAWBs) from April to October.

Saudia Cargo said and additional $75 charge will be added to shipments “over the 1,650 kg pivot weight”.

“Effective immediately, arriving temperature control pharma shipments will be met and offloaded immediately into cool dollies to maintain the required temperature,” the carrier said in a statement.

“Shipments will then be quickly transported to the warehouse where they will be placed into the designated coolers, inspected and cleared.”

Saudia Cargo also highlighted last month that it had carried out more than 1,500 flights in 100 days — since March this year, when Covid-19 restrictions came into play.

The carrier said that 500 of these flights used passenger aircraft that had been temporarily converted into freighters to meet demand, particularly for personal protective equipment (PPE), during the pandemic.

The remaining flights made use of freighter and bellyhold capacity.