Tony Wright of Exelsius: The way ahead for pharma 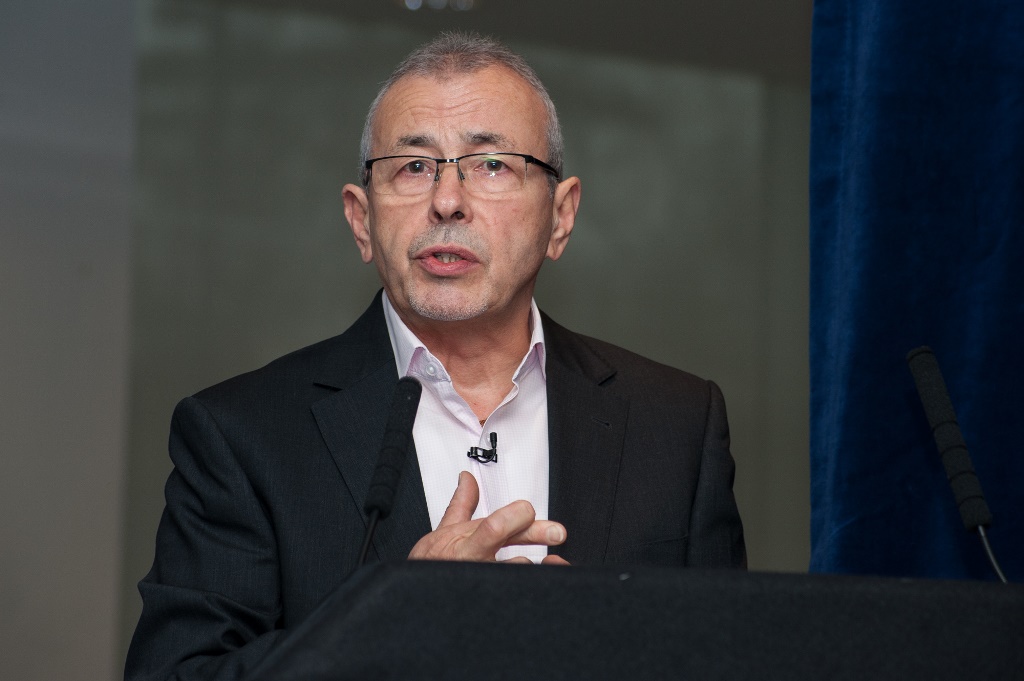