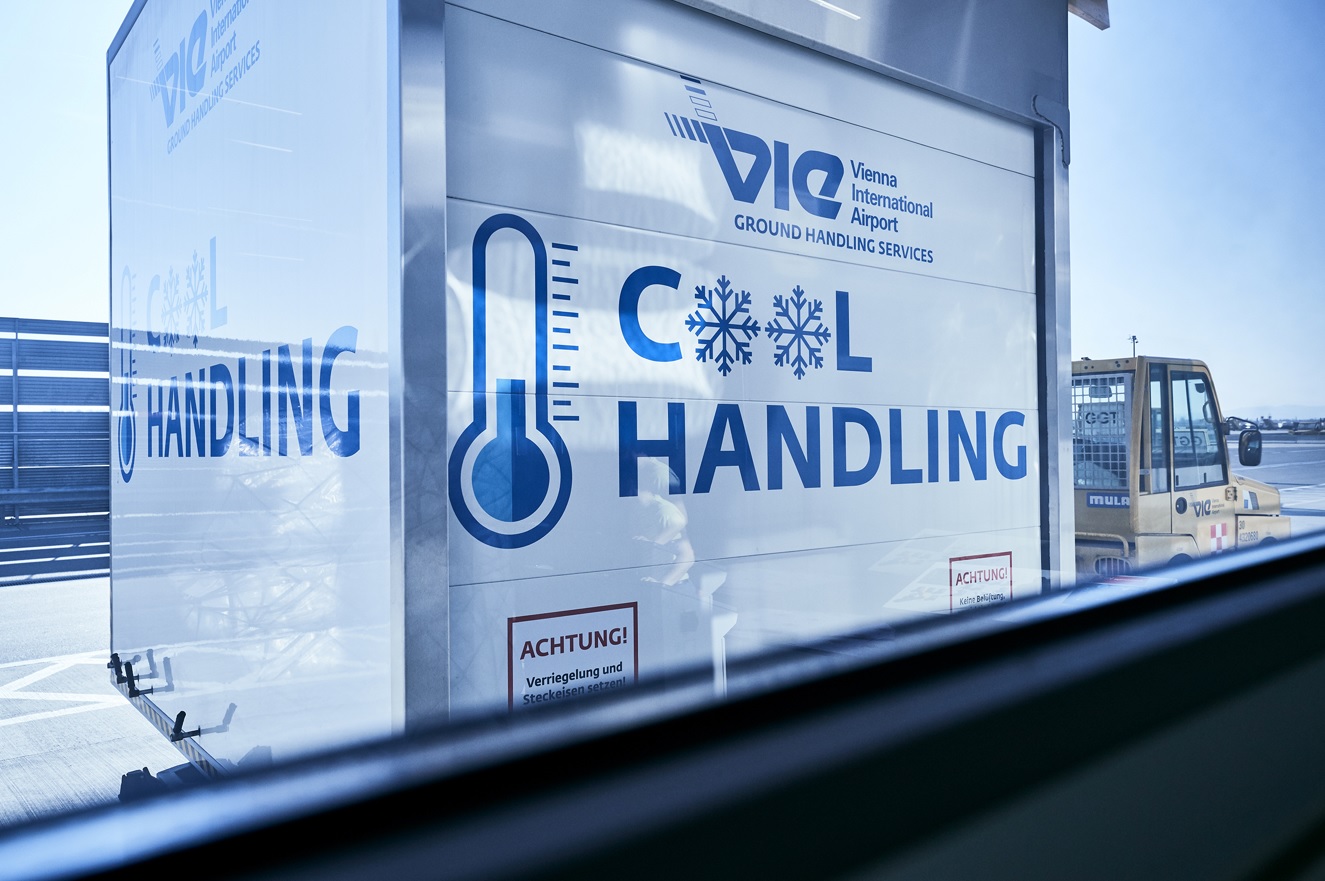 Austrian Airlines has signed up to use the Vienna Airport Pharma Handling Center (VPHC) for all of its cargo volumes at the Austrian airport.

Vienna Airport said the deal with the Lufthansa Group-owned airline would further establish the airport as a pharma hub for central and eastern Europe.

The airport said that its pharma volumes had increased significantly over the last few years; volumes at VPHC last year increased 15% compared with 2020 and were up by more than 66% on 2019 levels.

“In addition to ongoing uncertainties of ground-based global supply chains, the internationalization of pharmaceutical productions also continues to drive this trend,” the airport said.

“By linking the intercontinental air cargo capacities of Austrian Airlines to the capabilities of the VPHC, Vienna Airport is well prepared for further growth in this sector,” the airport explained.

“State-of-the-art facilities for handling and storing temperature-sensitive pharmaceuticals and GDP certification ensure optimal processes at the VPHC, handled by a specialised pharma team and monitored by comprehensive temperature control systems.”

VPHC also has mobile refrigeration equipment for transport between the air and land sides for temperature-sensitive products.

The airport claimed that pharma shipments from Vienna can reach 23 countries within 36 hours.

Michael Zach, vice president sales & finance, ground handling & cargo operations at Vienna Airport, said: “The fact that Lufthansa Cargo, one of the world’s largest air freight companies, has decided to have its pharmaceutical shipments handled by us is confirmation of our high quality and further strengthens Vienna Airport as a pharma hub for Central and Eastern Europe.”

Swissport to expand its cargo capabilities at Vienna