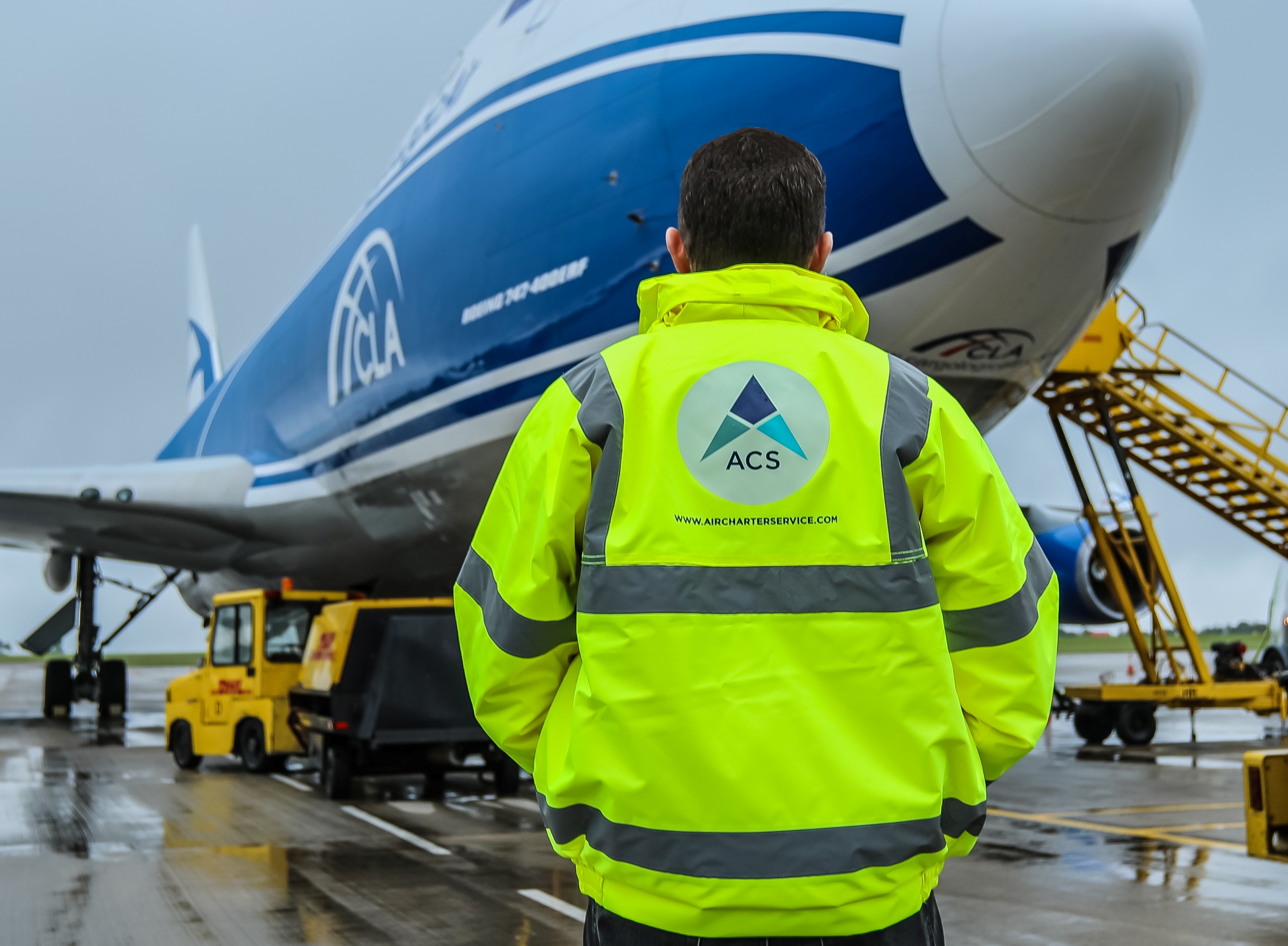 Despite the pandemic in 2020, ACS Geneva had a record year, booking more than 500 flights and recording a turnover of more than £30m.

Alvaro Recas Pardo, chief executive of ACS Switzerland, said: “This is an exciting time for ACS Switzerland — we have added several new faces to our team, and celebrated our fifth anniversary last year.

“We initially opened the office in 2015, with only two desks — now the new office can accommodate up to 23 team members. We will continue expanding the team in 2021, which is another reason for the move to this bigger office.

“The project to move here has taken almost a year to complete, in order for it to be as seamless as possible. The new office is more than double the floor space of our previous premises.”