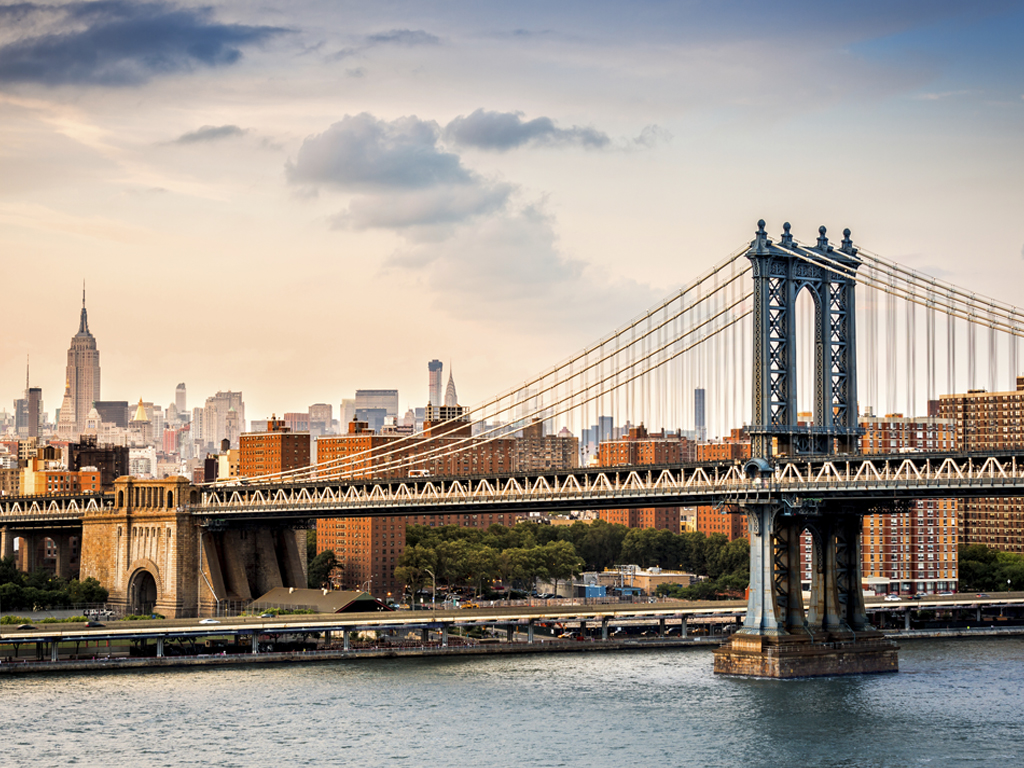 Richard Thompson, ACS Americas president said the new office, at 20,000sq ft, had more than double the floor space of its previous premises. ACS Americas had its most successful year in 2018, arranging just shy of 6,000 charter contracts across its nine offices, with revenue of over $250 million.

Thompson commented: “In 2004 we opened our first US office here in a small shopfront premises – now there are more than 50 of us in our Long Island headquarters, and we are continually expanding, another reason for the move to these new offices.

“This expansion was essential as our HQ supports the ever-growing network of offices across the region – three of the nine have opened in the past two years and we have more planned in the near future.”