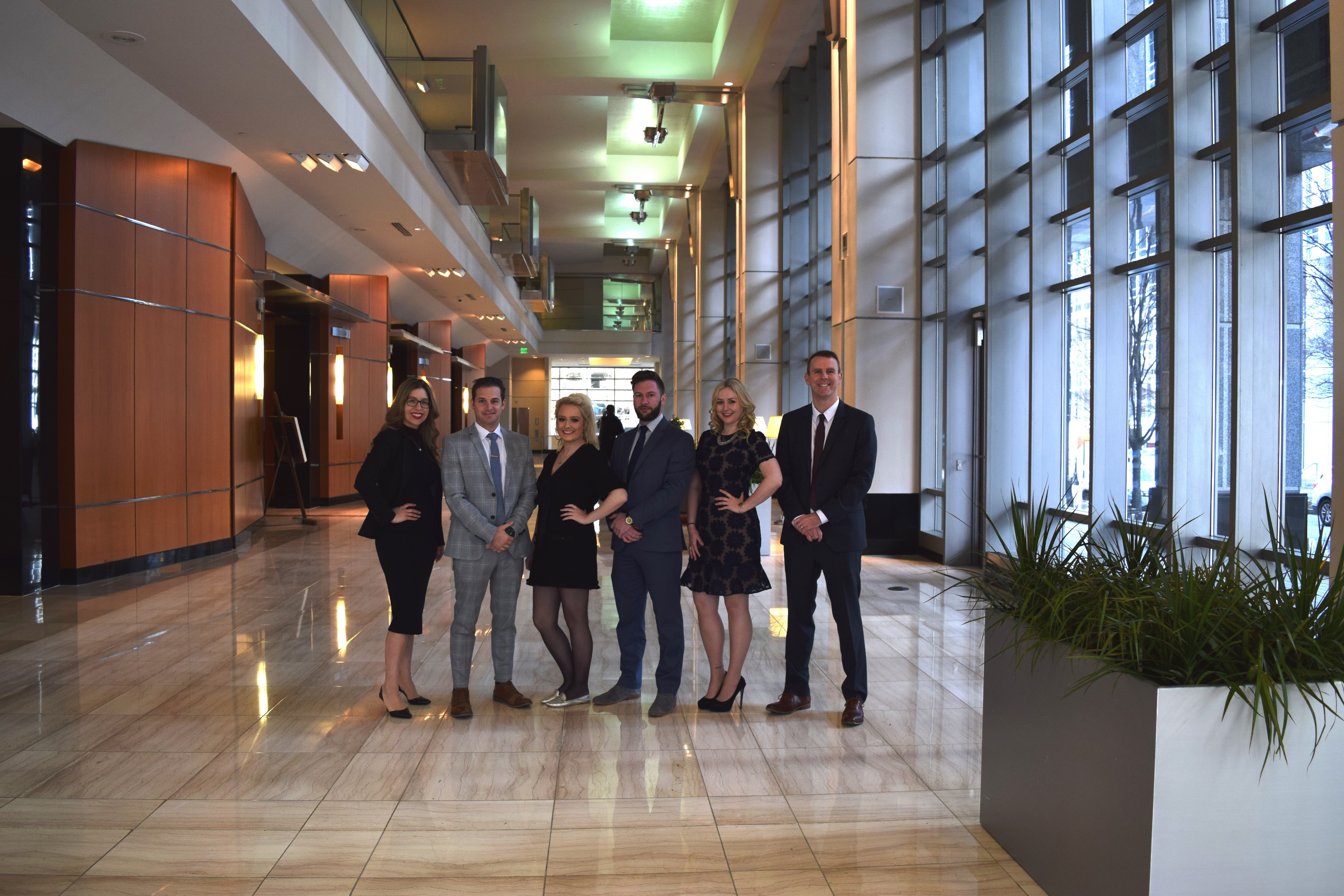 Broker Air Charter Service (ACS) has opened its sixth office in the US – this one in the city of Atlanta, Georgia.

ACS’s president of American operations, Richard Thompson, explained: “We identified Atlanta as an important hub for both passenger and cargo flights a long time ago.

“Our Atlanta client base is considerable and has been built up over a number of years by our other US offices and now is the time to provide our customers here local representation.”

He informed: “With a GDP of almost $400 billion, the city of Atlanta’s economy is the tenth-largest in the country and among the top 20 largest in the world.

“The city also boasts the nation’s third-largest concentration of Fortune 500 companies, as well as hosting the global headquarters of corporations such as Coca-Cola, Delta Air Lines and UPS. The city offers our office here the potential to become one of ACS’s top performers.”

Elsewhere, ACS’s Dubai office has been expanded, almost doubling the size of the company’s regional headquarters for the Middle East, Africa and India.

Andrew Summers, ACS’s regional director, said: “The Dubai office provides support and management services for our other offices in the region, and last year saw them all increase sales across the board; in terms of charter flights, revenue and margin.

“This office now has just shy of 500 square metres, which allows us to expand the team to support our regional growth strategy. We have more than 30 people in this office now and we are currently looking for new talent to join the ACS family.

ACS now has 24 offices around the world, located on all six major continents. It offers private jet and commercial airliner as well as cargo aircraft charters.

It also has an onboard courier offering.