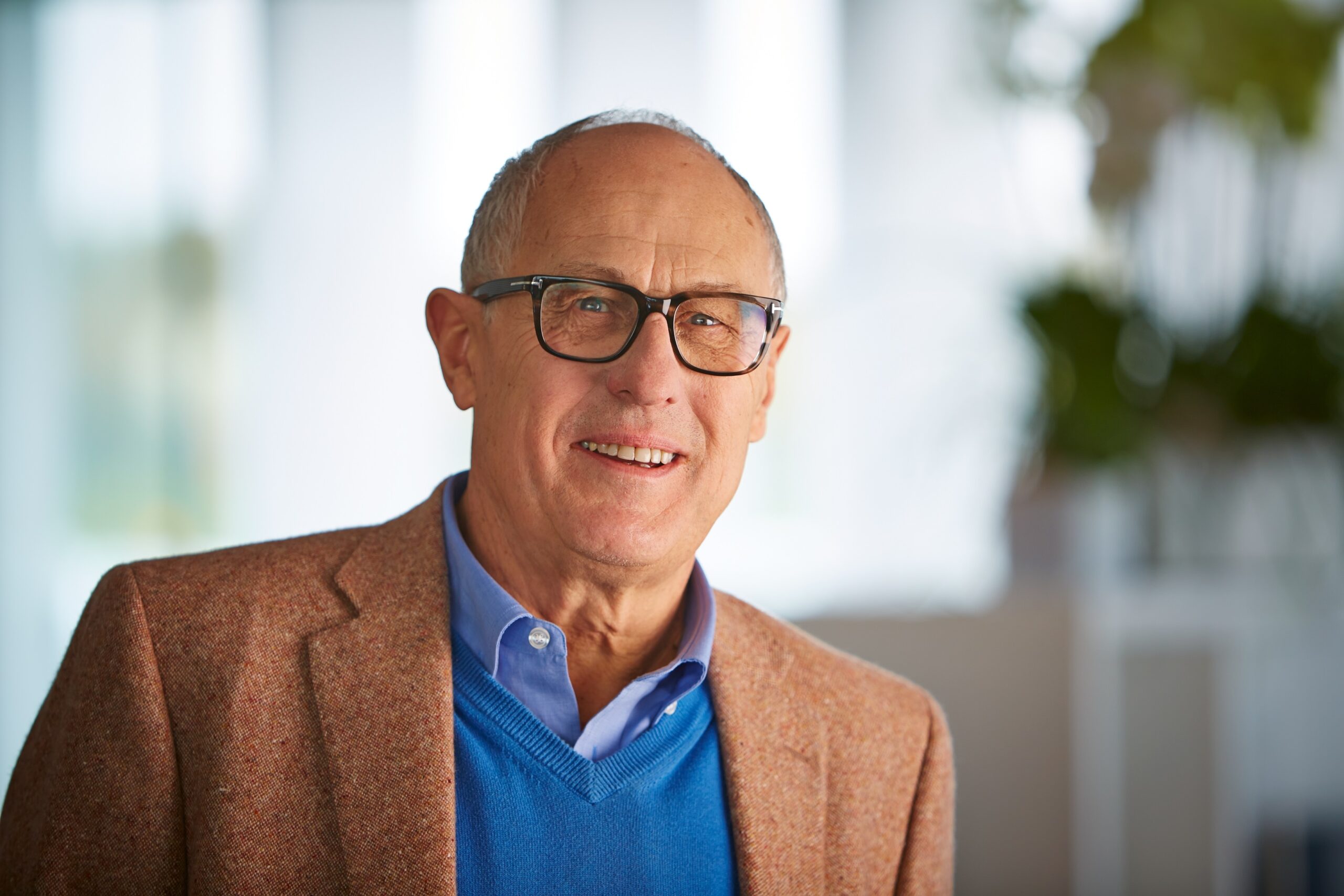 Broker Air Charter Service reported record revenues in the first half of the year as firms turned to aircraft charters in response to supply chain issues.

The company said that sales increased by 49% year on year to $770m over the first six months of the financial year, running to July 31.

ACS founder and chairman Chris Leach said that all three of its major divisions contribute to the improvements and the cargo business continued to perform well despite recent demand downturns.

“The cargo industry remains strong with our cargo division generating 44% more revenue than at the halfway point of 2021, as supply chains continue to struggle,” said Leach.

“We expect a cooling of the market at some point and there are signs of it in certain regional markets and sectors.

“However, as of September, we have not seen that translate to a slowdown of our overall cargo business.”

The company also benefitted from a resurgence in the private jet market with revenue up 56% on last year and the group travel was up 78%.

Leach added: “We expect that much of the market will slow down in the second half, and we do not expect to see anywhere near the level of growth we saw in the first half.

“However, we expected the same for H1 of this year and look where we are, so I guess there is all to play for in the remainder of the year.”

“Last year was our record year, with revenue of $1.8bn, but at the halfway point we weren’t in as good shape as we are for this one. All three divisions of cargo, private jets and group travel have truly outdone themselves.

“Over the past two years we’ve been fortunate enough to have been very successful, in no small part due to the diversity that our global presence and three main divisions gives us.

“Different divisions and regions peaked at different times over last two years but, for this year so far, the peaks seem to have come all at once.”