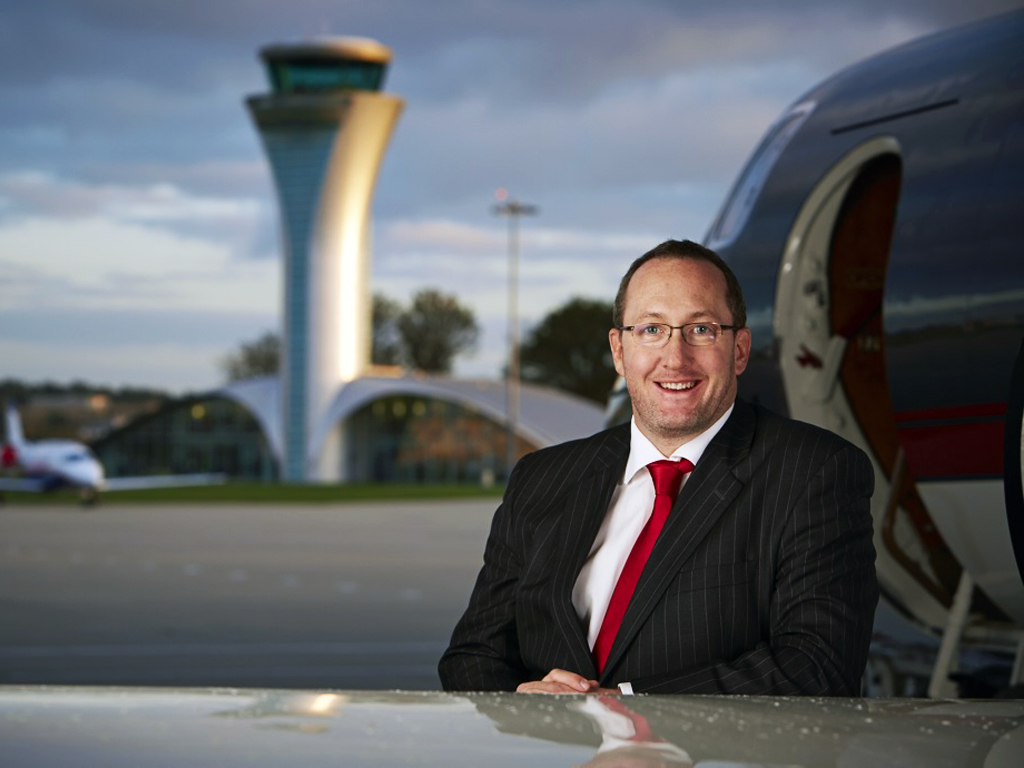 Recently, global charter broker Air Charter Service (ACS) handled a time-critical movement of some valuable designer clothes and shoes to France just in time for Paris Fashion Week.
A leading fashion house initially asked ACS to fly 200 designer dresses from Milan to the French capital and, according to ACS group CEO Justin Bowman: “It quickly became apparent that the high-value garments were too delicate to be transported in a cargo aircraft.
“So the request was handed over to our passenger division, in order to find an aircraft in which the garments could be hung up in the cabin.
“However, at this point the requirement changed, as the customer added 72 pairs of shoes, 40 pairs of trousers, over 200 more dresses and 11 accompanying passengers,” Bowman explained.
“As time was of the essence, the ACS team were up until 2 o’clock in the morning making all the arrangements – booking four aircraft, both cargo and passenger, from Pisa and Milan to fly into Paris in time for the show.”
It is not the first time of late that the broker has supported the fashion industry: “A few months ago our Hong Kong office used our on board courier service to get one designer top from a store in China to London overnight for a photoshoot and recently we also had a plane load of sports shoes that we chartered into Mexico,” Bowman noted.
ACS handles private charters, group charters and cargo charters. Its on board courier offering has also gained momentum since it was recently relaunched in an expanded and improved form.

Chapman Freeborn recently played a role in an operation to transport Covid-19 medical equipment from Johannesburg, South Africa to Conakry,…