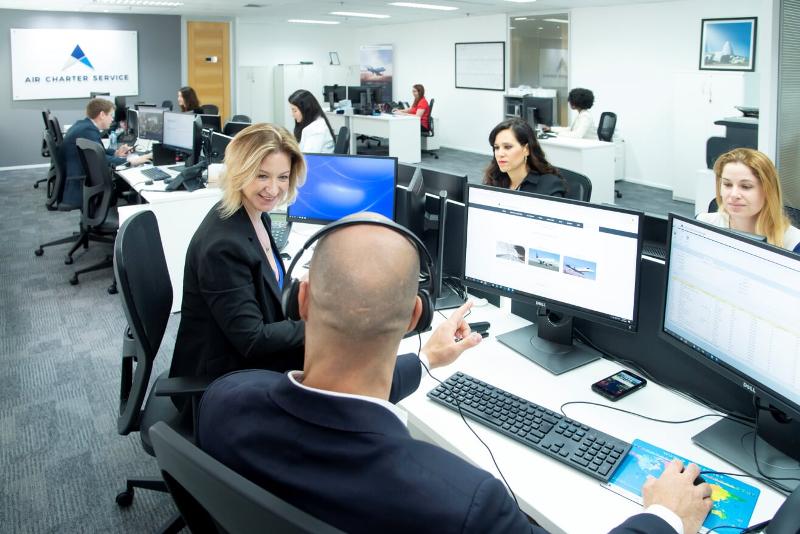 Aircraft charter specialist Air Charter Service (ACS) has increased its presence in Brazil with the opening of a new premises.

The new premises is part of the organisation’s investment into operations in South America.

“Our new premises is almost twice the size of our last place and gives us enough space for the foreseeable future, with plenty of room for the next stage in our expansion plan,” said Ana Benavente, chief executive, ACS Brazil. “We have almost doubled the size of our team over the past 12 months and are looking to push on with further investment later in 2019.”

“The Brazilian market is on the rise,” said Benavente. “We had a record year at ACS Brazil in 2018 – we surpassed 2017’s figures with more than two months of the year remaining. As the only global company of our type in South America, we had an especially busy period in June and July last year as we chartered for four of the five South American nations taking part in the FIFA World Cup.

“Probably the most pleasing aspect is that the growth is spread across all three of our departments: private jets, commercial airliners and cargo aircraft.”