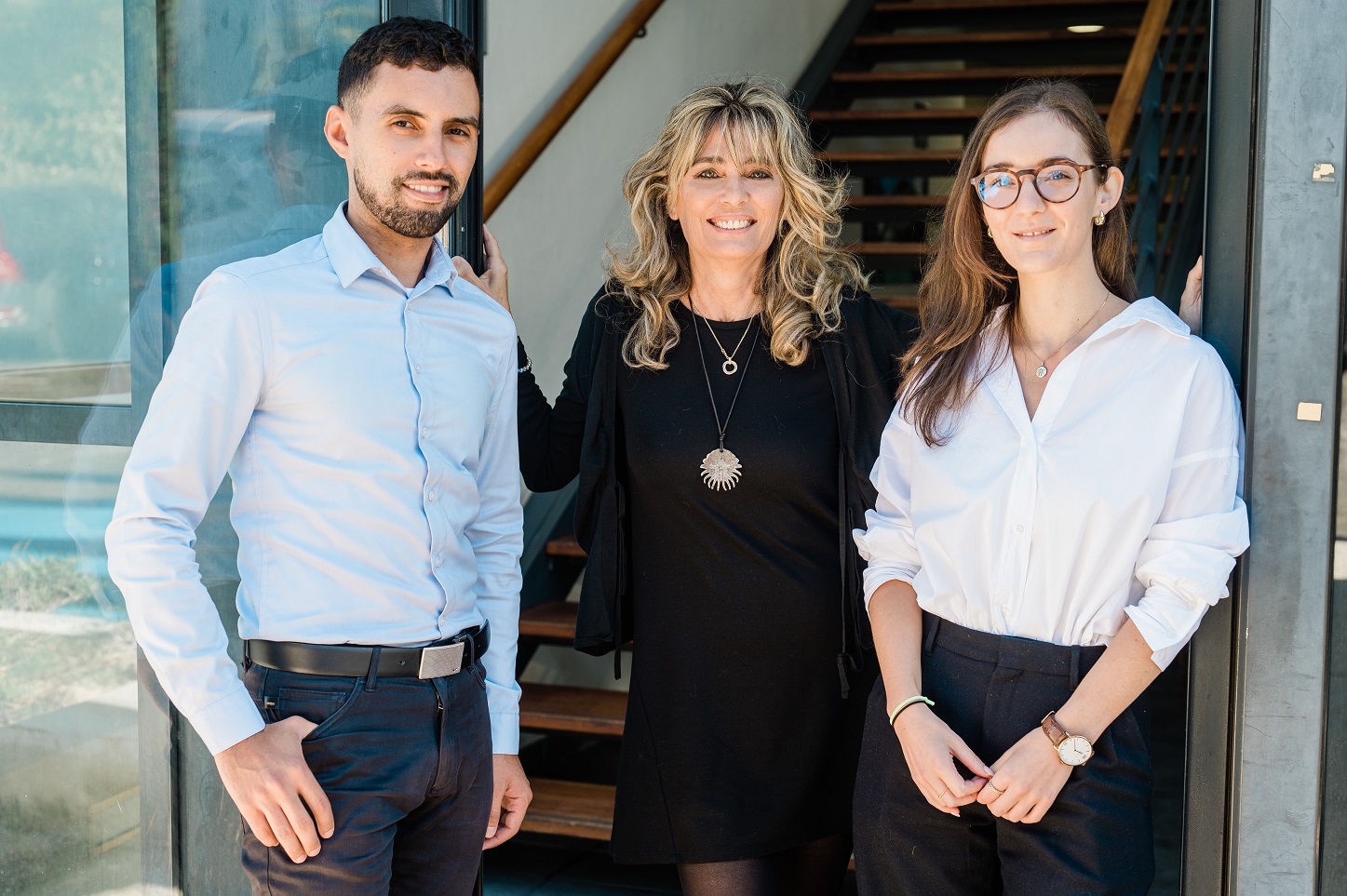 Air Charter Service (ACS) is investing in its French operations by opening a new office in the country, in Aix-en-Provence.

The aircraft charter broker said this follows a strong 2022 so far and a promising end to 2021 for its Paris operation, in which revenue increased by 91%.

Justin Bowman, ACS’ chief executive, commented: “Since opening our Paris office more than 13 years ago, it has grown into one of ACS’s largest offices and has had some fantastic figures over the years. We have made some major changes over the past 12 months and have now got an infrastructure in place for more long-term growth – part of that plan is this second French operation in Aix-en-Provence.”

The office in Aix-en-Provence will be headed up by Caroline Bourge, who joined ACS over eight years ago, with more than 20 years’ experience in the industry prior to that, at both charter brokerages and airlines.

Bourge commented: “I’m really excited to grow the team here in Aix, especially over the next 12 months. I believe that there is huge opportunity in this part of the country for our passenger departments, as we already have many existing clients in the region.”