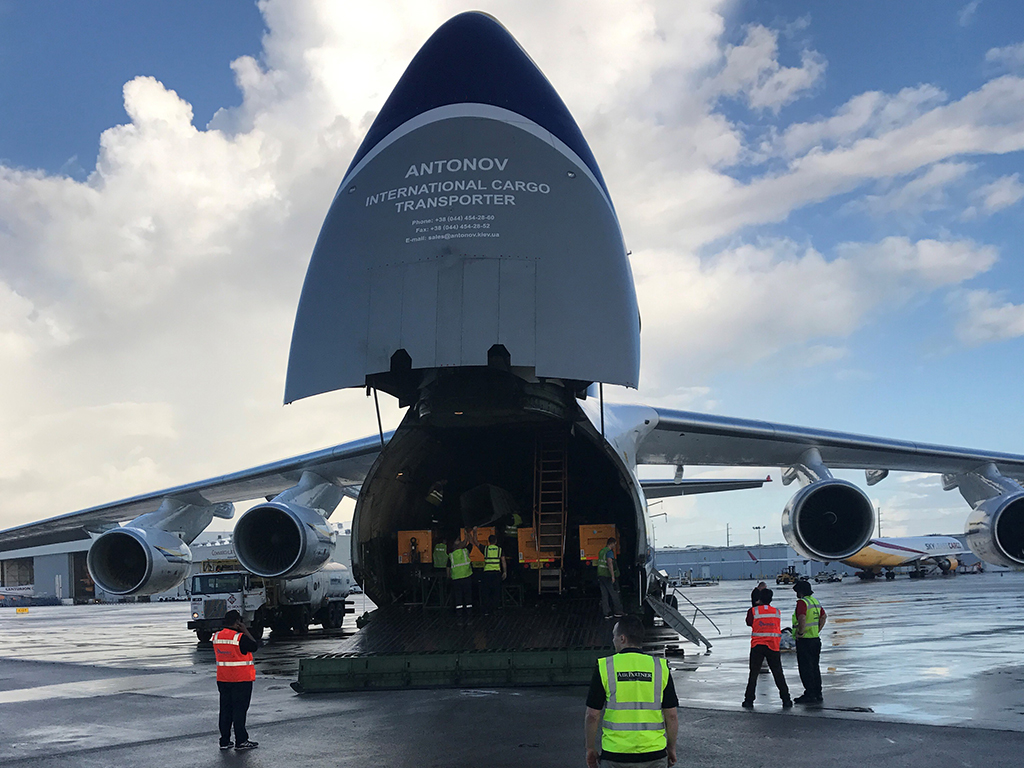 UK-headquartered charter broker Air Partner has strengthened its presence in the US with the opening of a new office in Los Angeles to serve the west coast as part of its ongoing expansion strategy.
The Los Angeles branch bolsters Air Partner’s US network, which also includes offices in New York, Fort Lauderdale and Washington DC.
Chief executive Mark Briffa said: “Expanding our North American presence is a natural progression for Air Partner, as we see significant potential for growth given the diversity of industries that would benefit from our services and capabilities in Private Jets, Commercial Jets and Freight.”
The Los Angeles office opened on June 4, a week before Air Partner released its full-year results that highlighted strong performance in the US market during 2017. Hurricanes Irma and Maria, which hit the Caribbean in September, kept the company busy with several urgent cargo charters last year (pictured).
Air Partner also recently confirmed details of an accounting review, which concluded that there had been a £4m overstatement of the company’s net assets. The resulting review fees and aborted acquisition costs amount to £1.3m.