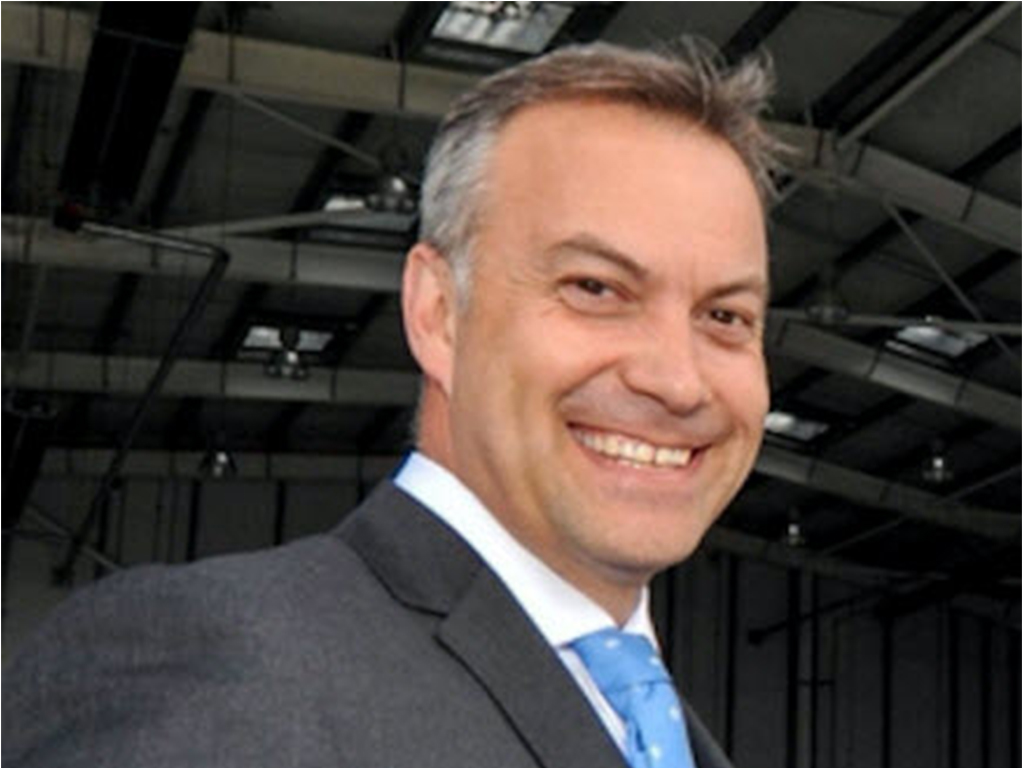 BACA was formed in 1949 at London’s Baltic Exchange and, since then, has represented the interests of professional organisations and individuals working in the air charter industry to regulatory authorities and governments around the world.

It has marked its 70th anniversary with a rebranding that it said gives it “a much clearer identity to stakeholders and partners and will allow the council and management team to move forward on the many key issues facing the industry, particularly illegal charters, security, training and best practices”.

The new brand was officially launched earlier this month (July).

Nick Weston, chairman of The Air Charter Association, said: “After 70 successful years, our Council made it clear that it was important that the Association didn’t rest on its laurels.”

Chief executive Dave Edwards added: “This rebrand really cements in everyone’s minds what The Air Charter Association is here for and who we represent.

“We’re a global trade body with over 250 members around the globe, ranging from business jet operators to airports, charter brokers to cargo airlines and from supporting industries such as fuel providers to insurance brokers, banks and the majority of the leading aviation law firms.

“It’s been a great 70 years as BACA, but the time is right to drive the organisation to its full potential now and the Council and executive are really excited about the future as The Air Charter Association.”