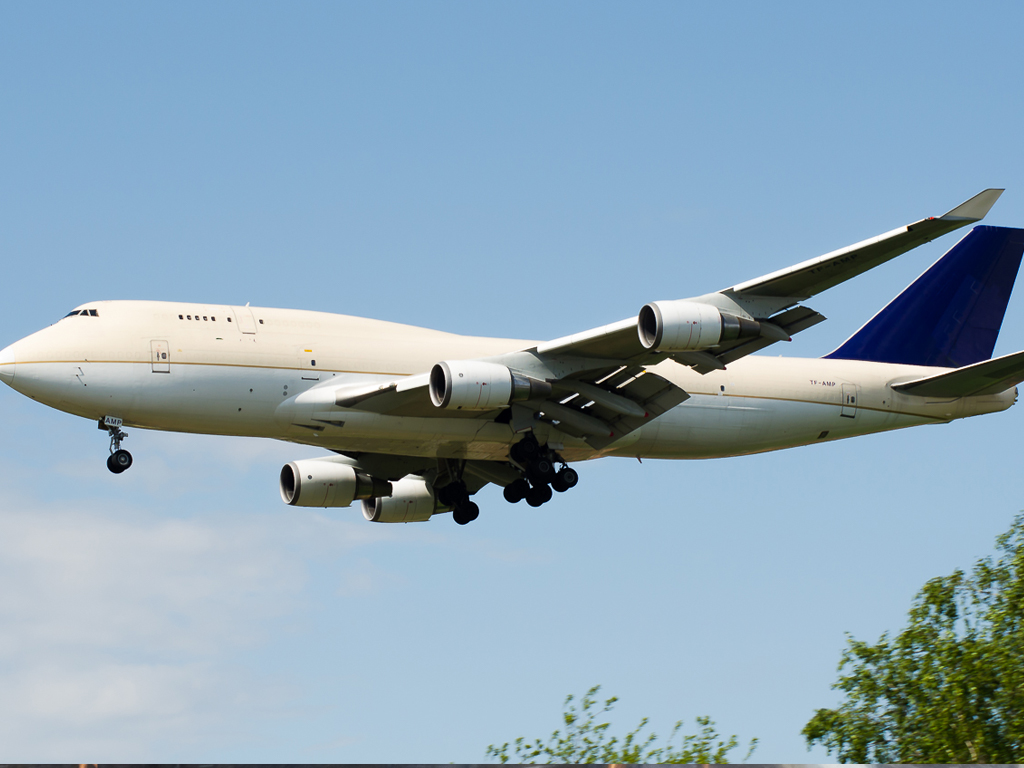 UK-headquartered broker Chapman Freeborn Airchartering has delivered 200 tons of urgent project cargo from Europe and India to Gabon, enabling construction of a new container and general seafreight terminal to remain on track for its scheduled opening in July.
The cargo had to be repackaged for transportation by air rather than by sea. The first shipment of 75 tons was trucked from a Spanish manufacturing facility to Brussels, then loaded onto a Magma Aviation Boeing 747-400 freighter aircraft and flown to Libreville.
Three additional charters, using two Etihad Cargo B777Fs and a Maximus Ilyushin IL-76 freighter, brought the rest of the cargo to Gabon from Mumbai.