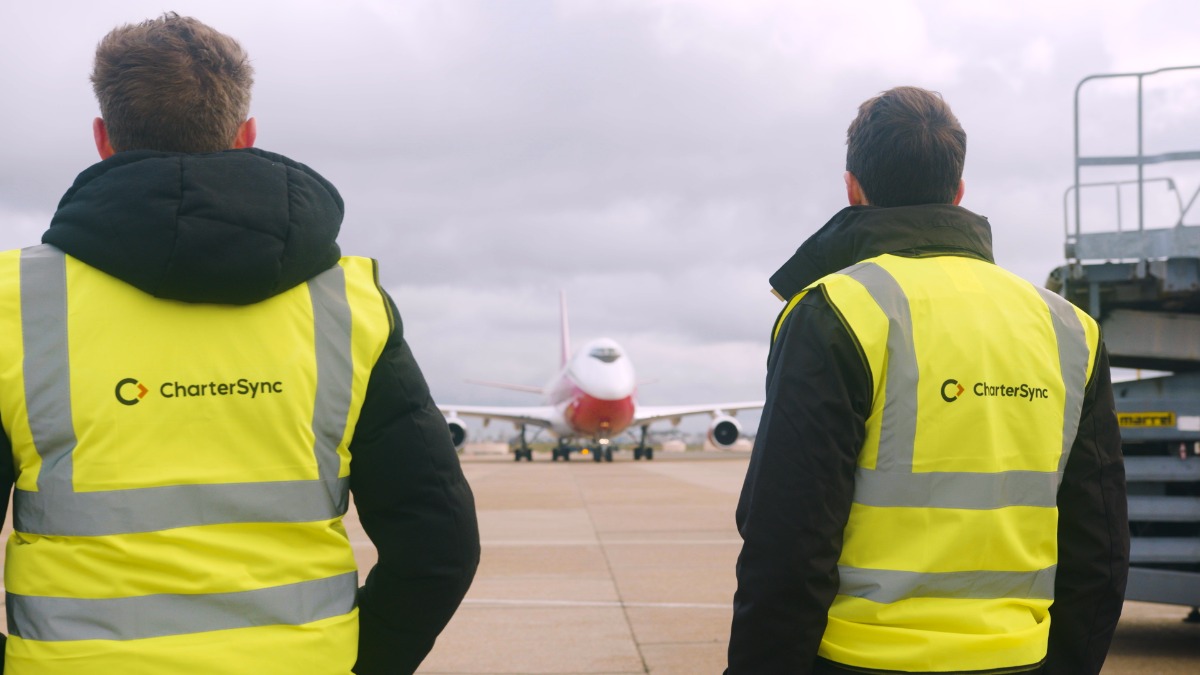 CharterSync has landed its 250th flight out of China carrying vital Covid-19 medical supplies including test kits and syringes.

Between November 2021 and March 2022, the air cargo charter business facilitated the arrival of 57 flights of Covid-19 syringes and test kits into the UK, with an additional 193 flights unloading at European airports including Frankfurt, Paris Charles de Gaulle, and Madrid’s Barajas International.

Facing high demand for Covid-19-related medical supplies, airport congestion, and limited belly capacity, CharterSync deployed a fleet of aircraft from around the world, including 777-200 freighters, and National Airlines’ 30th Anniversary special-liveried Boeing 747-400 from the US. Capacity was further extended by the use of passenger aircraft such as Airbus A330s and Airbus A321s.

Co-founder and director of CharterSync, Ed Gillett, said: “While narrow-bodied aircraft like the Airbus A321 are not typically employed for long-haul flights due to their lower fuel capacity, we made the unconventional – and ultimately successful – decision to use short-haul passenger and freight aircraft to complement the wide-bodied Boeing 747s, Boeing 777s, and Airbus A330s. Even when factoring in a refuelling stop en route, CharterSync was able to deliver the goods on schedule.”

Faced with continued pressure on ground handling services due to labour shortages at departure and arrival points, CharterSync targeted regional airports in Britain and China to facilitate the fastest possible turnaround. In the UK, CharterSync bypassed traditional hubs such as Heathrow and East Midlands Airport to land cargoes at Liverpool, Birmingham and Bournemouth, and was responsible for the first widebody cargo flights at Liverpool John Lennon Airport. In China, the company targeted regional airports such as Wuhan, Shanghai, Chengdu, Shenzhen, Xiamen and Zhengzhou.

“Using regional airports was a key part of our strategy,” added Gillett. “In the UK, leveraging spare capacity in Liverpool, Birmingham and Bournemouth allowed our customers to skip the queues at Heathrow and East Midlands Airport, and to expedite unloading when the major hubs were congested. In China, where major hubs are experiencing a chronic shortage of trained ground staff, we off-set this by targeting lower-volume airports.”