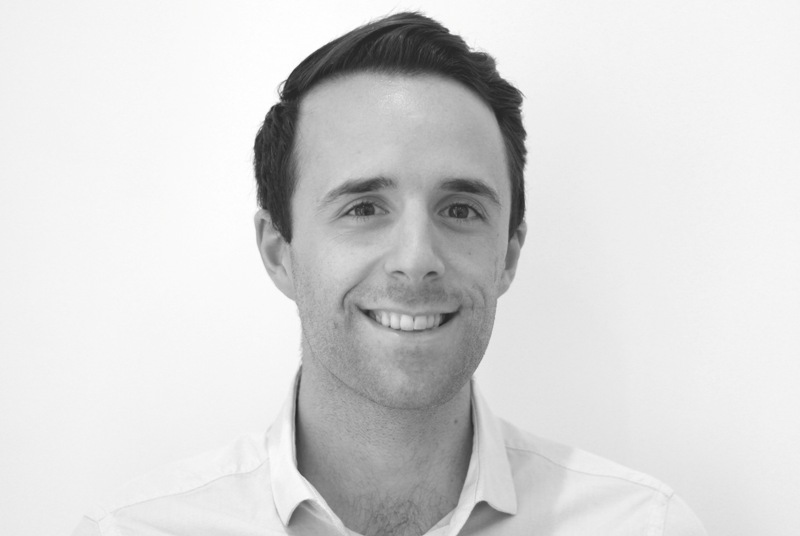 CharterSync said that January volumes increased by 33% compared with December as it handled 183 flights and 750 tons of cargo across Europe.

Ed Gillett, co-founder and director of CharterSync, said: “Air cargo charter has never been more vital to European supply chains, given the pandemic and new border friction. Ironically, however, life has become much more difficult for UK cargo airlines because of the lack of reciprocal flight permit agreements with the EU.”

He said that in one 48-hour period the platform booked 27 flights, which was a record. The company handled bookings across 21 different aircraft types in January, from executive jets up to regional freighter aircraft.

CharterSync also noted rising demand from the pharmaceutical sector, with bookings for Covid-19 vaccines, syringes and PPE. New aircraft were also added to the platform.

Alastair Willson, managing director of Titan Airways, said: “We have recently added the first of three Airbus A321 freighters to our fleet and its first booking was through CharterSync.

“We have since performed a number of successful CharterSync flights using the A321F and Boeing 737-300F.

“These flights have come at a challenging time, as the current requirement to obtain permissions to fly between the UK and EU is slowing time-critical cargo movements, which is damaging to our business and our customers’ businesses. Urgent work is needed to simplify this process.”

David Lacy, head of commercial at RVL Group, added: “Our new Saab 340B freighter is the largest aircraft in our fleet. Putting it on CharterSync’s platform was a quick and obvious commercial decision for us and it was no surprise that our first ad-hoc charter with the aircraft was booked via CharterSync.”

Since the UK left the European Union at the end of last year, UK airlines have been required to apply for permits to operate flights in the EU, while the opposite applies to EU airlines.