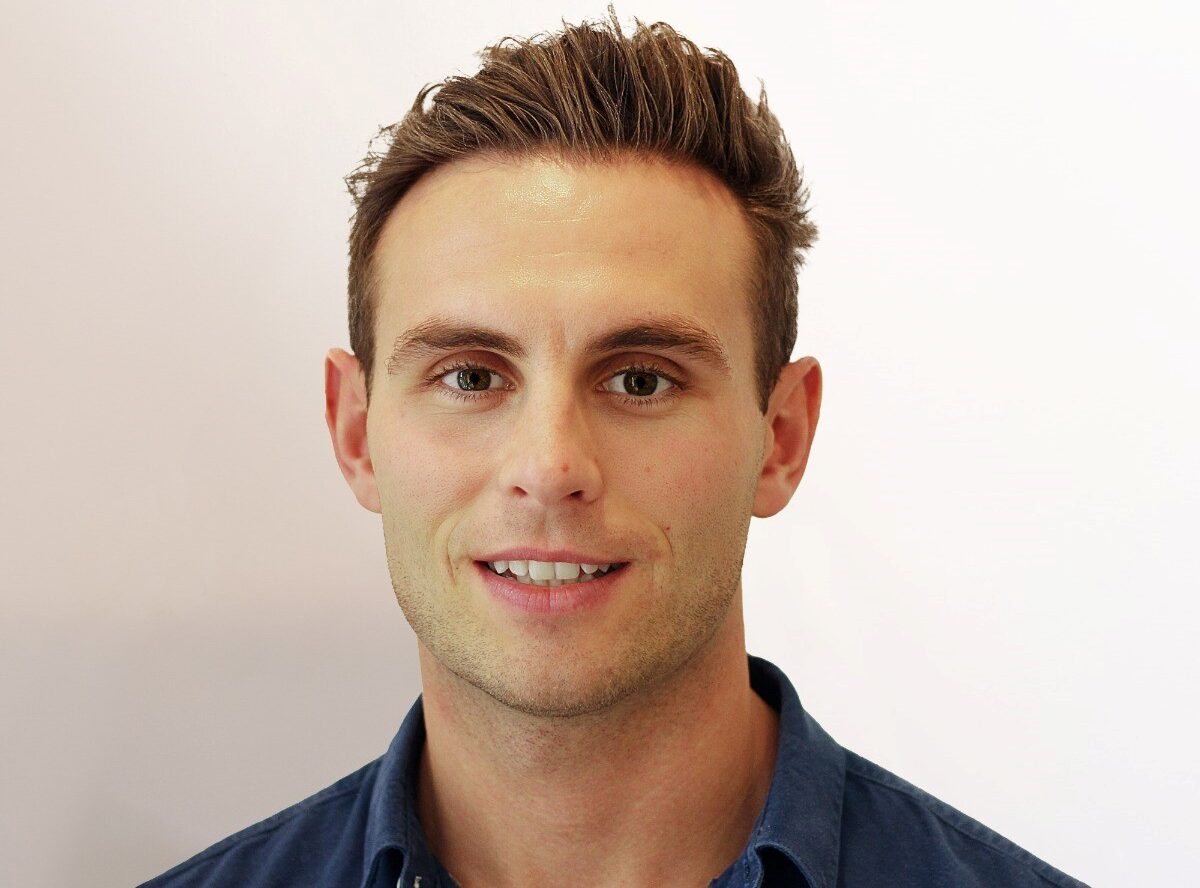 The company said that the increase in volumes reported last year was fuelled by demand for PPE, syringes, Covid-19 test kits boosted by the arrival of the Omicron variant, and the ongoing UK vaccination programme.

CharterSync also capitalised on growth in the oil and gas sector which has seen a resurgence thanks to strengthening global demand for oil and natural gas.

In general, cargo charter operations were in high demand last year due to a general shortage of capacity due to reduced passenger operations, which resulted in lost bellyhold capacity.

Another challenge was congestion at major cargo hubs. CharterSync said it alleviated capacity pressures at major hubs by the increased use of regional airports such as Bournemouth.

Demand was highest during the fourth quarter peak season, when the company saw its operating profits increase 260% compared with the previous three quarters combined.

This year has also been busy, the company said, with January delivering the same level of sales as the whole of 2021.

Looking ahead, the company will release an updated platform this year.

Simon Watson, co-founder and director of CharterSync, said: “The global rollout of our platform will introduce new customers around the world to the game-changing speed, simplicity and flexibility of CharterSync’s booking process.

“We anticipate growing our client base by at least 75% in 2022, with particularly strong growth in Asia-Pacific and North America, where there is an increasing modal shift from ocean shipping to avoid congestion and to move goods faster.”