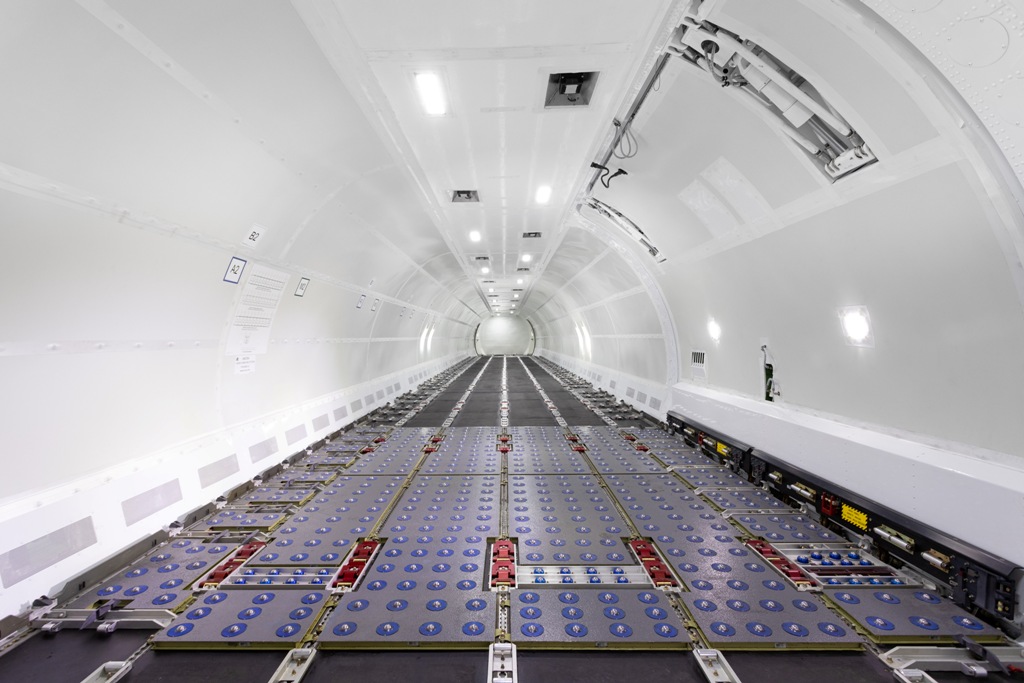 This agreement represents the first freighter conversion order Transcend has placed with AEI.

The authorised AEI conversion centre, Commercial Jet based in Dothan, Alabama will carry out conversion-related touch labour on the aircraft.

The second 737-800 will commence modification in March 2023, and will be modified at Commercial Jet’s Miami, Florida facility.

“We are pleased that Transcend has chosen the AEI B737-800SF freighter conversion over both our competitors’, and welcome them to the AEI family,” stated Robert Convey, AEI’s senior vice president of sales and marketing.

AEI said it is currently the only conversion company to have ETOPS 180 approval on the 737-800 freighter conversion.

The AEI-converted B737-800SF freighter offers a main deck payload of up to 23,904 kg and incorporates eleven full height 88” x 125” container positions, plus an additional position for an AEP/AEH.

AEI’s design allows for containers to be loaded into the aircraft a full 16.5” aft of the forward door jamb. This ensures ground operators have sufficient manoeuvring room, which minimises potential door and aircraft strikes.

Aircraft lessor Jackson Square Aviation (JSA) has placed an order for six B737-800 conversions from AEI in October.