ATSG commits to 29 A330 freighters 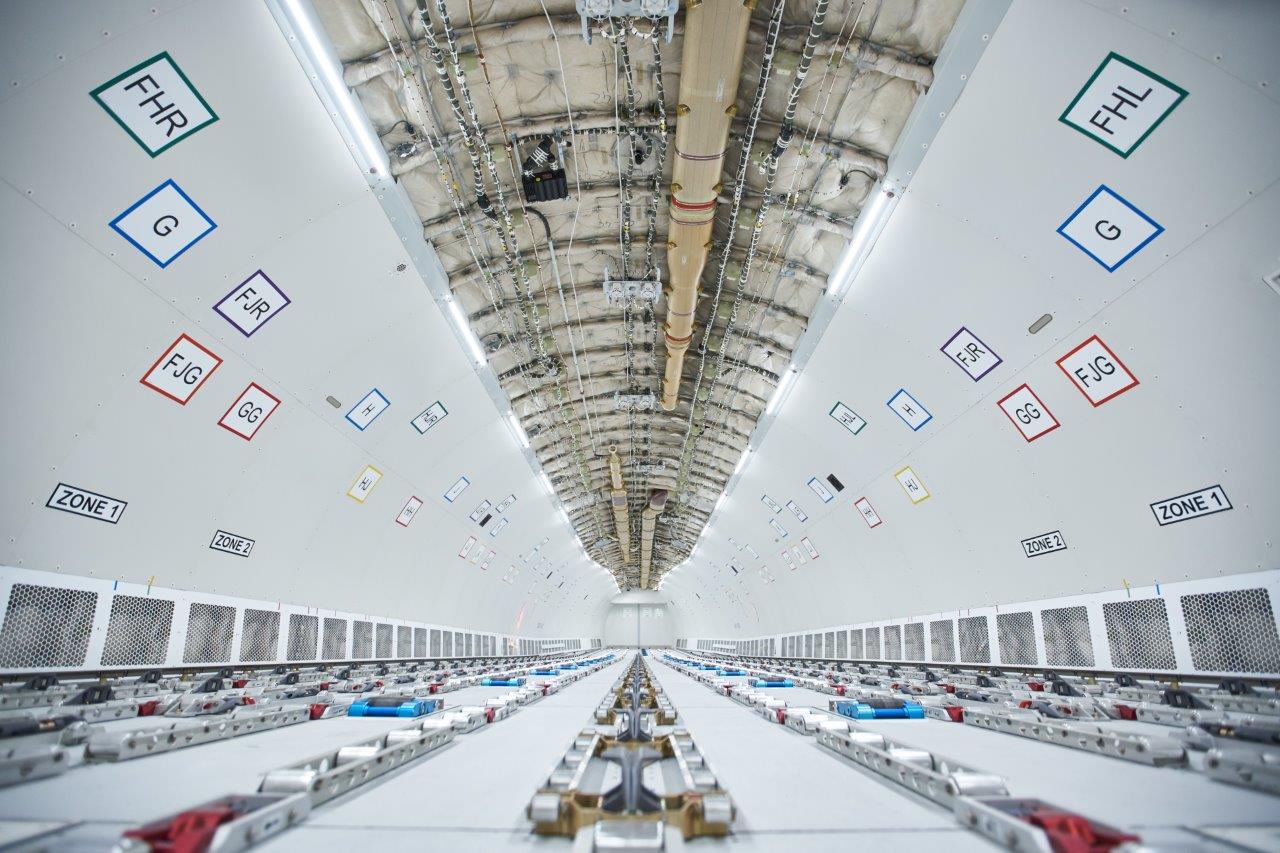 The conversion deal reflects a strategic step by ATSG to diversify its existing in-service fleet of 117 aircraft with the addition of next generation widebody freighters.

The lessor has currently operates a fleet of B767 and B757 aircraft, but also has A321 conversions in the pipeline.

“The A330-300 passenger-to-freighter conversion is a natural next step for ATSG as it is an excellent complement to the Boeing 767-300 medium wide-body freighter, which has long been the freighter of choice for the e-commerce air cargo market,” stated Mike Berger, chief commercial officer of ATSG.

He added: “The availability of feedstock combined with impressive cargo capacity make the A330 a very attractive option for conversion and will enable ATSG to continue to meet the demands for full-capacity freighters long into the future. The customer response to the news that we will have A330-300 freighters available for lease has been exceptionally strong, and we already have customer deposits toward future leases for half of these 29 converted freighters.” 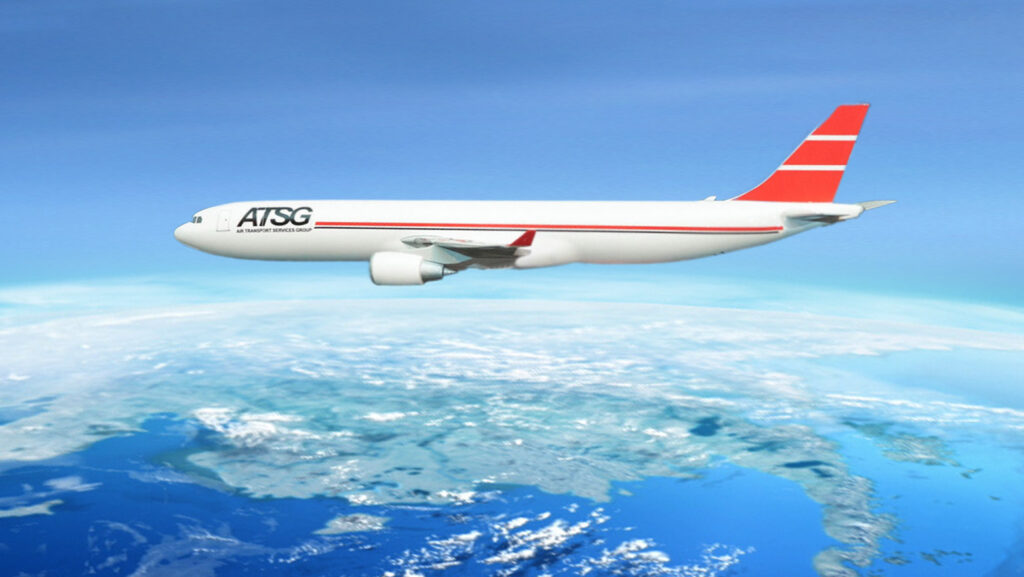 Similar to the latest conversion programmes, A321P2F and A320P2F, the A330P2F programme is a collaboration between ST Engineering, Airbus and EFW, which is leading the overall programme.

To meet the rising demand for freighter conversions, ST Engineering and EFW are setting up new conversion sites in China and the US this year, and are ramping up conversion capacity for all their Airbus P2F programmes to about 60 slots per year by 2024.

ATSG operated with a fleet of Boeing freighters until 2021 when it secured conversion slots for A330 freighters and announced a deal to purchase two A321-200s.