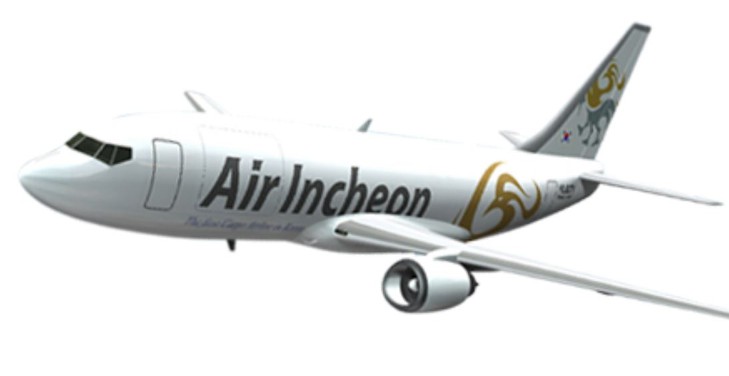 Air Transport Services Group (ATSG) has delivered the first of two Boeing 767-300 converted freighters to Air Incheon under a six-year dry lease arrangement.
The South Korean carrier has also agreed to lease a second B767-300F, with post-modification delivery due in the latter half of 2018, from the US lessor group’s ATSG West Leasing subsidiary.
Mike Berger, chief commercial officer of ATSG, said: "This is especially positive for us, as it represents the launch of a new customer relationship. We are looking forward to a very bright future with Air Incheon."
Air Incheon and ATSG announced the lease agreement in November 2017.
Air Incheon currently operates two Boeing 737 freighter aircraft from its base in Seoul’s Incheon International Airport. A third B737 for Air Incheon is undergoing passenger-to-freighter conversion via a contract with Pemco World Air Services, a division of ATSG’s Airborne Maintenance and Engineering Services (AMES) subsidiary.
The Air Incheon 767 is the third aircraft that ATSG’s businesses have dry leased and delivered to customers in 2018. In January, ATSG delivered the second of three B767-300 freighters it has agreed to lease for seven-year terms to Northern Air Cargo;. The third is expected to be delivered in the second half of 2018.
It also leased and recently delivered the second of two converted Boeing 737 freighters to West Atlantic in Europe for five-year terms.
Read more freighter conversion and MRO news