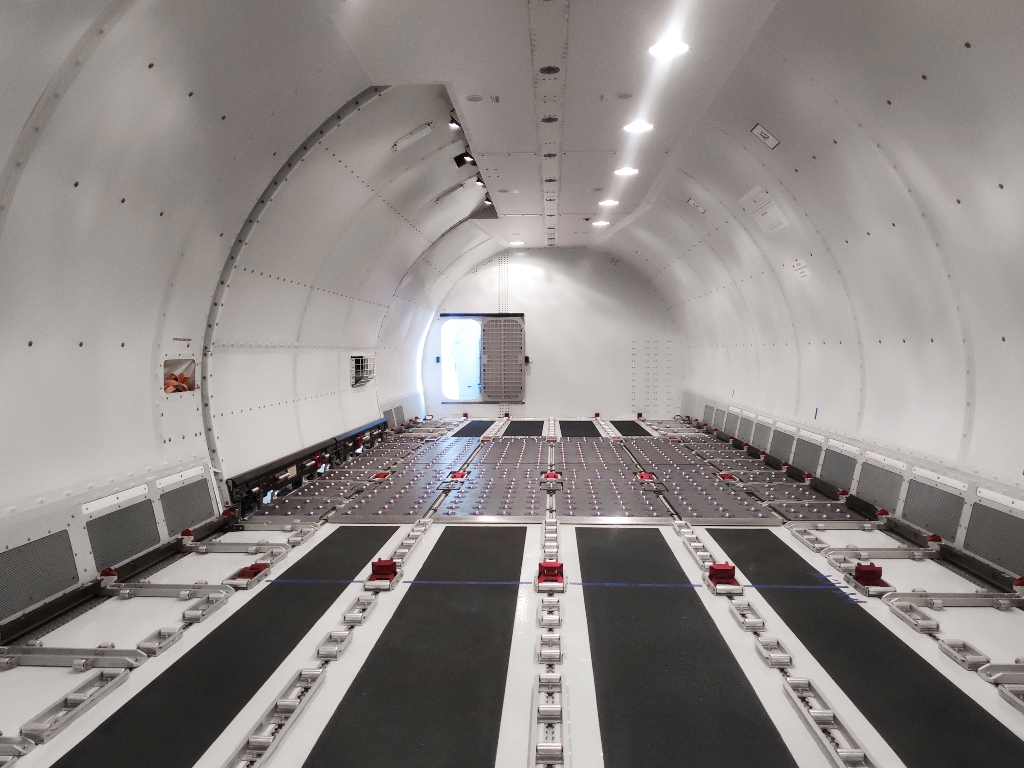 The B737-800 freighter has been the most popular cargo conversion model so far in 2022, according to the latest research by consultant IBA.

IBA said that orders for conversion (P2F) of the narrowbody freighter had exceeded expectations.

“This growth in demand for the 737-800 P2F is illustrated by the increasing number of conversion centres, totalling 15 at the end of April 2022, with the most recent additions including centres in San Jose, Costa Rica, and London Gatwick.” 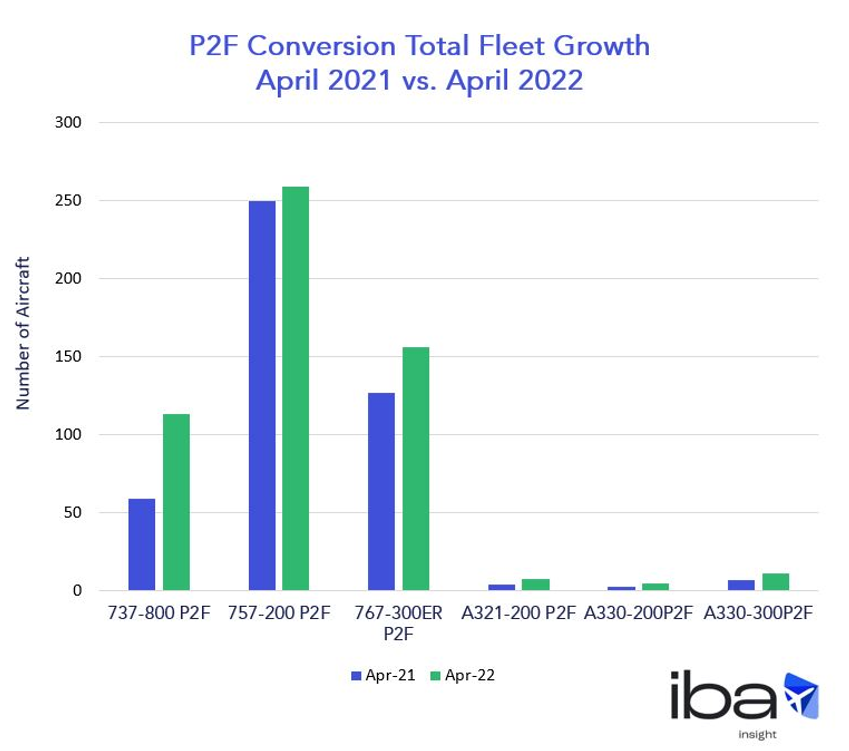 “The period from April 2021 to 2022 saw the highest number of 757 conversions since 2018, with 13 aircraft converted in 2021 alone,” IBA said. “This is notably impressive given the now limited feedstock for the type.”

The second most popular freighter, the B767-300, also continues to see its fleet grow – from 127 to 156, driven by the “plentiful availability of feedstock aircraft from retiring passenger fleets”.

Elsewhere, the annual conversion rates for the Airbus A330-200 and 300 “remain steady” and the new kid on the block  – the A321 freighter – has doubled from four to eight aircraft over the past year, and IBA expects conversions will continue to rise.

The consultant also looked at the value of new production freighters entering the market.

“Our initial view on the new purpose-built widebody freighter types is that both will command a considerable premium on the existing in production Boeing 777F, which is valued at $157m.