Bombardier to work on Q300 passenger to freighter conversion 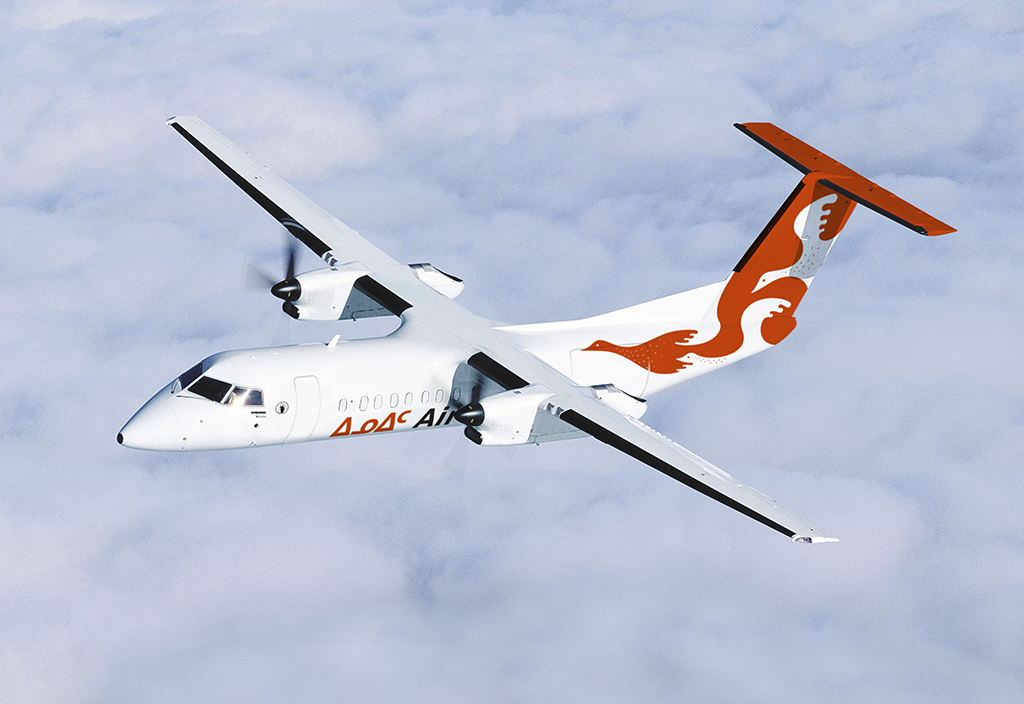 Canadian plane maker Bombardier and Québec-based Air Inuit are working together on a large cargo door passenger-to-freighter conversion for a Q300 large cargo door (LCD) turboprop aircraft.
The converted Q300 aircraft is expected to have a cargo capacity of 12,500lbs (six tonnes) with an optimised cargo door. The aircraft will accommodate palletised and free load cargo.
Air Inuit currently operates a fleet of 25 aircraft that includes ten Q300 turboprops.
Air Inuit, a long-time operator of Q300 aircraft, has championed this modification and will be the launch customer for the conversion which will see a new Supplemental Type Certificate (STC) developed under license by a specialised third party entity.
“With its excellent airfield performance – especially on gravel runways – the Q300 aircraft is well adapted for remote operations like those required to support Canada’s resource industries and Northern Communities,” said Christian Busch, vice president and chief operating officer, Air Inuit.
“The Q300 aircraft has served us well in our passenger, charter and cargo operations in Nunavik and other markets for many years, and we look forward to enhancing our cargo services with three Q300 large cargo door freighters.”
Todd Young, vice president and general manager, customer services, Bombardier Commercial Aircraft, said: “The passenger-to-freighter conversion will offer an outstanding opportunity for additional utilization of the robust, reliable platform that the Q300 aircraft provides.”

DHL Express has invested $78m in expanding its Miami International Airport hub after adding flights to and from Europe, Asia…

Freighter lessor Atlas Air Worldwide Holdings (AAWW) has brought the operations of Southern Air, acquired in 2016, under a Single…