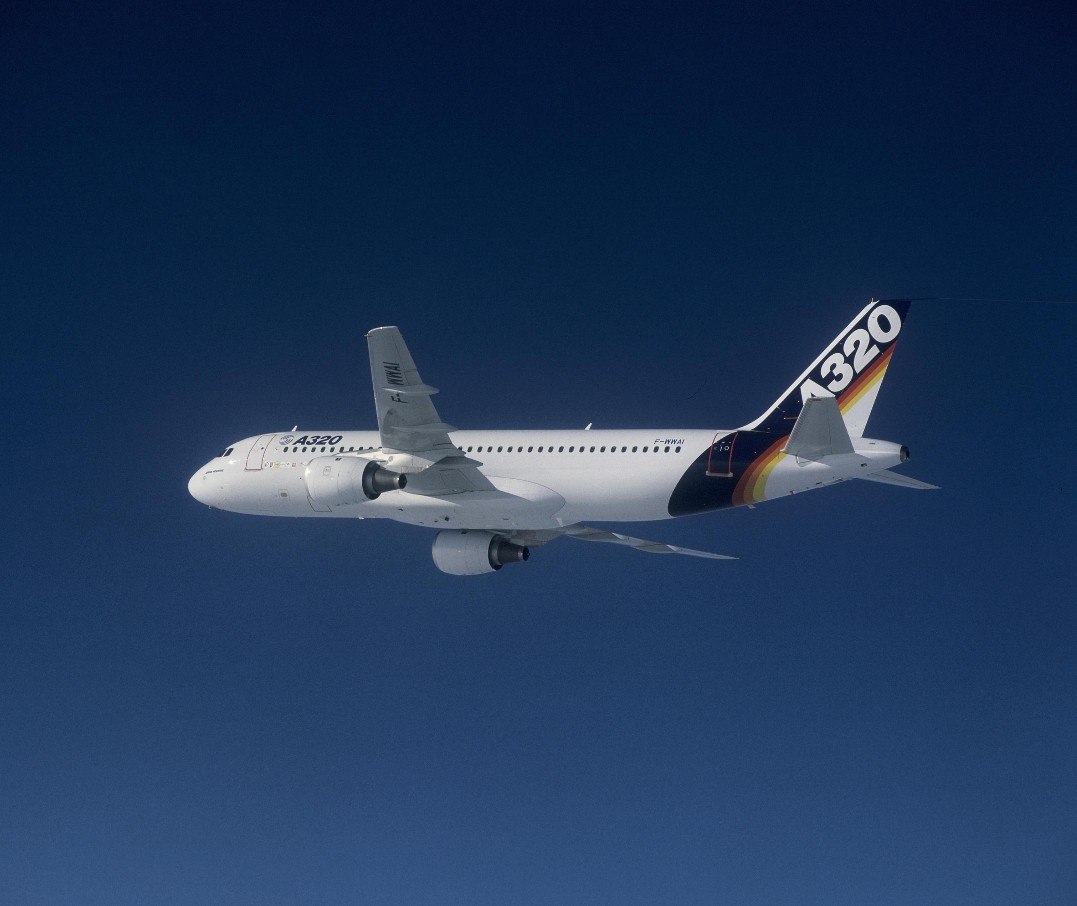 California-based C Cubed Aerospace is gearing up for the first flight of the initial Airbus A320 to be modified under its CCF freighter conversion programme as it bids to hit a year-end target for the completion of certification activities.

C Cubed hopes to obtain a supplemental type certificate (STC) for the conversion by early 2023, allowing delivery of the A320CCF in the first quarter.

Mike McConnell, chief executive of C Cubed, said work on the first aircraft, alongside its MRO partner, Kansas City, Missouri firm Alta Aero Technic, is proceeding well: “We anticipate being finished with everything at the end of this year.” He expects a first flight some time in the final quarter.

Changes to the passenger aircraft include the addition of a large main deck cargo door, rigid 9g cargo barrier, a new crew entry door, and minor modifications to the cockpit.

A total of 12 containers – 11 AAAs and one LD3 – can be accommodated on the main deck, with a further seven LD3s on the lower deck.

An A321CCF is also in the works, with the initial airframe to be inducted later this year. That will hold 14 AAA containers and an LD3 on the main deck, plus 10 of the latter on the lower deck.

Forecasts see a requirement for up to 2,000 converted narrowbody freighters over the next 20 years and McConnell believes C Cubed can capture up to 40% of the market. That could see the company and its partners converting as many as 800 aircraft over the next two decades – or up to 40 per year.

McConnell did not confirm the size of the orderbook, but said additional MRO partners will be brought on over the coming months, to enable three or four to be in place by the end of 2023 to ensure “we are able to deliver conversions in the 2023-2024 timeframe”.

He expects the conversions to take around 90-100 days on average.