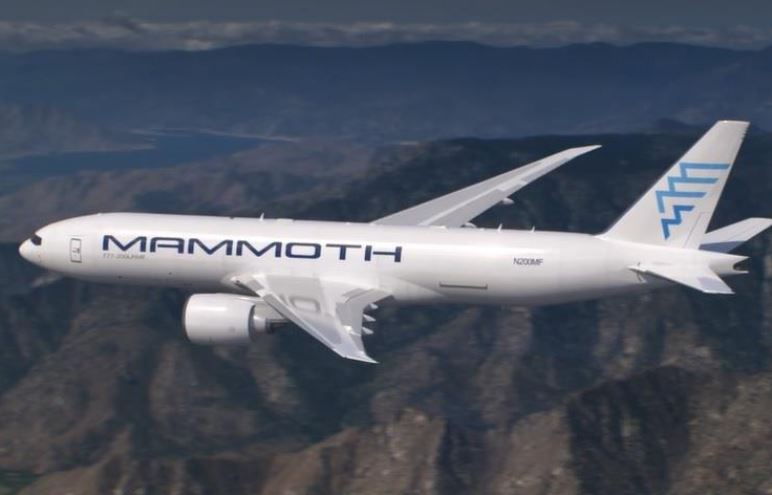 The Canada-based lessor and operator has initially signed up for two B777-200LRMF freighters, with options two -300ERMFs and two additional -200LRMFs.

The first aircraft (MSN 29742) is expected to begin the conversion process in mid-2022 with delivery to Cargojet in the second half of 2023.

Until now, Cargojet has operated B757 and B767 freighters but earlier this year announced plans to expand with the addition of B777Fs as it looked to cater for international demand.

The first two of these freighters will be deployed for long-haul Asian routes and emerging South Asian markets “strategically integrated with Cargojet’s domestic network and in addition, they will serve and connect seamlessly with select European and South-Central and North American cities”.

Mammoth was founded in December 2020 by Bill Wagner and Bill Tarpley, and is backed by private investment funds managed by Fortress Investment Group LLC and its affiliates.

Mammoth is not the only company offering a B777 freighter conversion programme with IAI partnering with GECAS on its programme.

The IAI programme also received a boost this week when Emirates announced it had signed up for four conversions as part of a $1bn order.