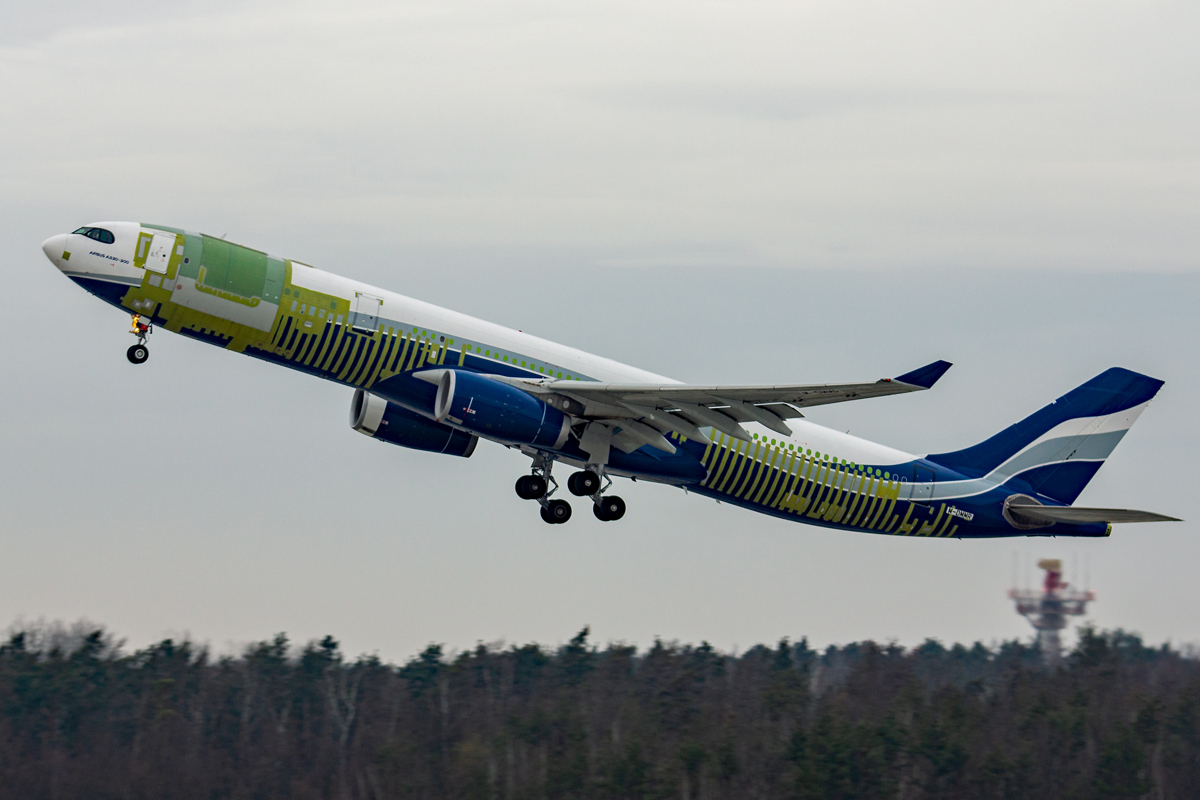 Elbe Flugzeugwerke (EFW) has redelivered its 10th A330-300P2F aircraft to DHL Express in time for the Asian high season for e-commerce and cargo demand.

The cargo carrier has eight more aircraft on firm order to be redelivered by EFW of which some are already inducted for a conversion in Dresden, Germany.

Together with partner airlines EAT, ASL and Air Hong Kong, DHL Express is operating its A330-300P2F fleet in Europe and Asia as well as on transatlantic flights from Leipzig, Germany to the US.

Malcolm Macbeth, senior vice president global network management DHL, said: “DHL Express is delighted to welcome the 10th A330-300 P2F to its aircraft family. Since becoming the first operator to take delivery of the A330-300 P2F in 2017, the aircraft has proven to be ideally suited to short- and mid-range sectors in Asia Pacific and Europe.

“The aircraft delivered today is the youngest aircraft, we have converted to date and we are excited to see it serve our customers in Asia from 2023 onwards.”

Jordi Boto, chief executive of EFW, added: “EFW has been a trusted converted freighter solution provider for DHL and its network partners for decades. Our 10th re-delivery of an A330-300P2F to DHL is an important milestone for our A330P2F program and longstanding partnership with DHL.

“We are very happy to be supporting DHL’s operational needs throughout these years, and are fully committed to helping them grow their new-generation Airbus freighter fleet further with our A330P2F program.” 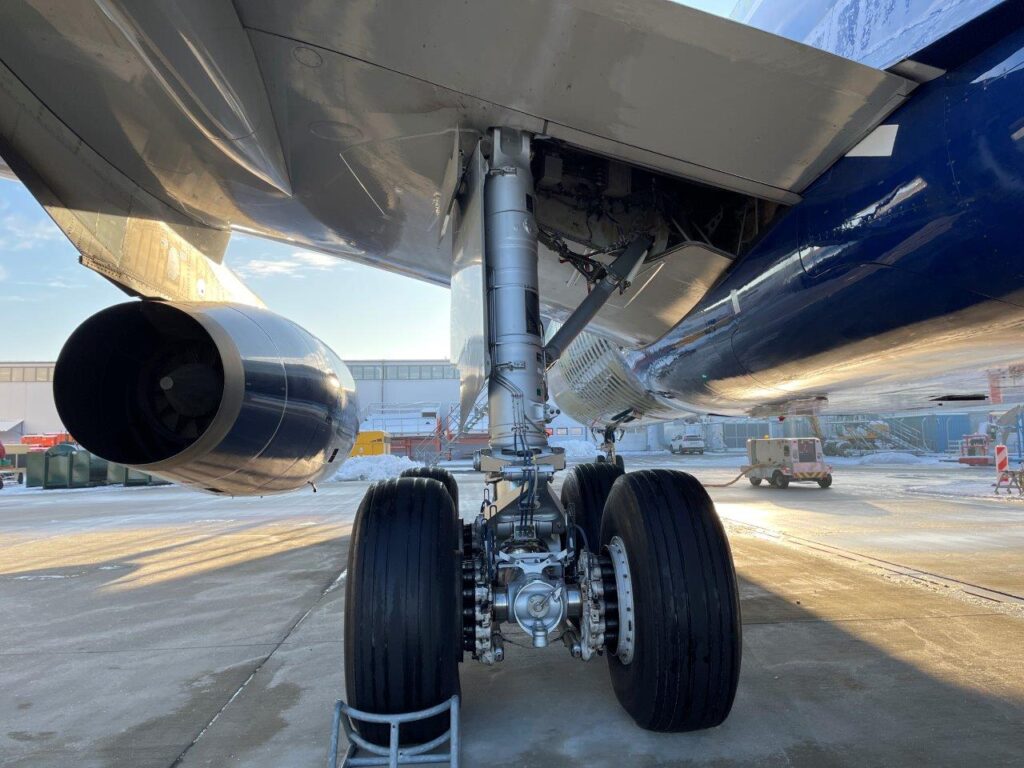 EFW’s A330P2F programme is developed in collaboration with ST Engineering and Airbus, with EFW holding the Supplemental Type Certificate and leading in the overall programme as well as marketing & sales efforts.