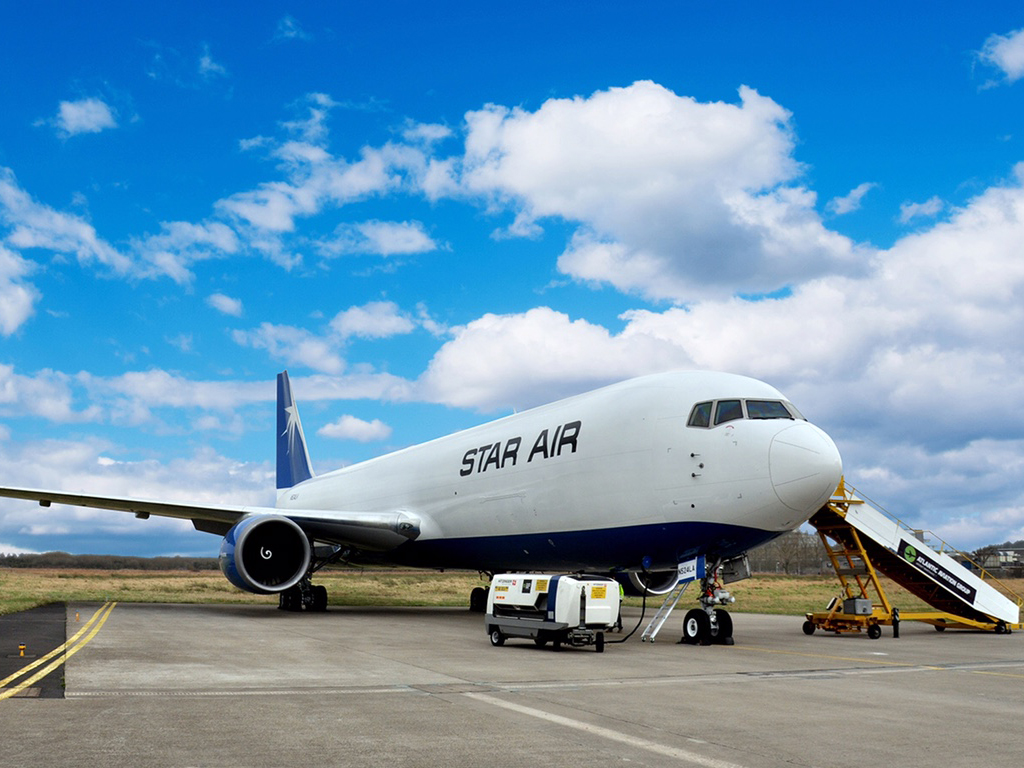 GE Capital Aviation Services (GECAS) – the US and Irish commercial aircraft financing and leasing business of GE – has delivered the first factory-built Boeing 767-300ERF to Danish-based Star Air.
A second similar aircraft, powered by GE CF6 engines, is scheduled for delivery later this year. Both aircraft were previously operated by LATAM Airlines.
Star Air is a cargo airline subsidiary of the AP Moller-Maersk shipping, energy and transport Group, and currently operates 11 767-200Fs and one 767-300SF.

Aeronautical Engineers, Inc. (AEI) has entered an agreement with GA Telesis that will involve it modifying and delivering up to…