Gecas signs up for more B777 freighter conversions 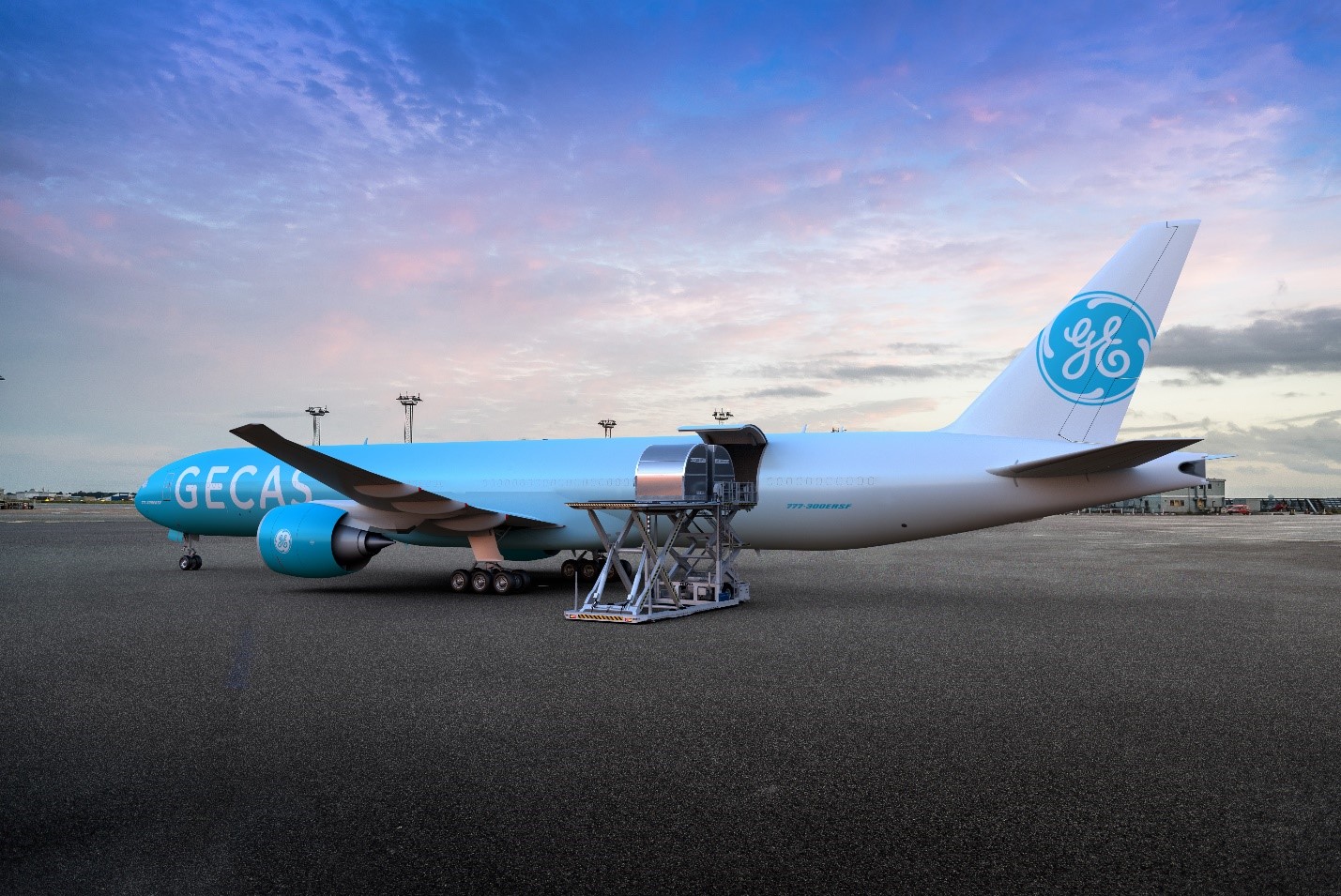 Aircraft lessor Gecas has exercised options for the conversion of three further B777 aircraft in response to ongoing cargo demand.

The additional orders bring Gecas’ total commitment since the launch of  Israel Aerospace Industries’ (IAI) ‘Big Twin Programme’ in 2019 to 18 firm, with a remaining 12 options.

The lessor also announced that Kalitta Air had agreed to lease two more B777 converted aircraft from Gecas, adding to the two companies’ initial deal for three of the freighters.

“We view the 777-300ERSF as the next generation of long-haul, large-capacity widebody freighters,” Rich Greener, senor vice president and manager of Gecas Cargo.

“We’re seeing immense interest in this new product from seasoned operators like Kalitta to new start-ups who are seeing clear advantages with the affordability of the aircraft, best in class economics and the expanded capacity of the 777-300ERSF.”

Yosef Melamed, IAI executive vice president and general manager of Aviation Group, added: “We are pleased with Gecas’ confidence exemplified by this additional firm order as we prepare to induct the prototype aircraft into the hangar.”

IAI and Gecas launched the inaugural B777 freighter conversion programme last year and in April IAI said that physical work on converting the first aircraft was about to start and the licensing process due to conclude during 2023.

This comes at a time when large freighters are in high demand due to the loss of most bellyhold networks and a surge in volumes as economies recover following the Covid outbreak.

Airlines have also grounded many aircraft creating opportunity for conversions.

At the virtual World Aviation Festival Emirates president Tim Clark said it had quite a number of B777-ERs that it was considering converting into freighters.

However, at the same event, Ben Smith, chief executive Air France KLM, said that waiting times to secure slots for B777 conversions were “quite long”.