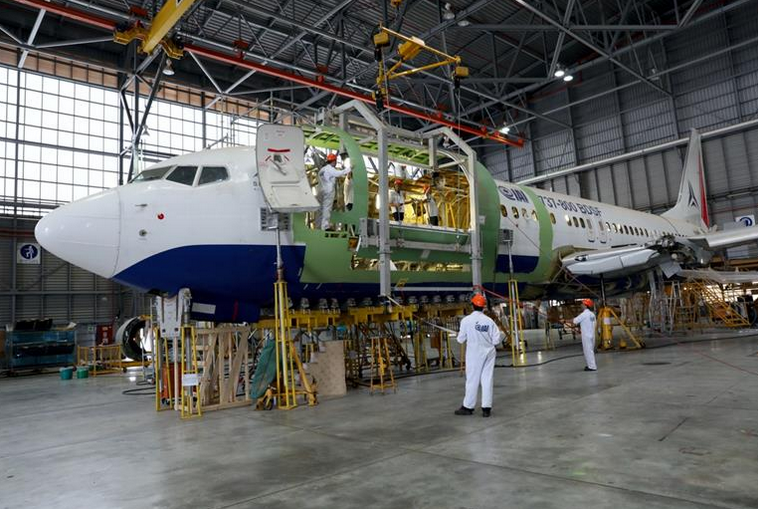 The approval, which was announced on 6 April, enables IAI to become the first company to have approved conversions for both the -800 and the smaller -700 aircraft. The latter was certificated in 2017. Both conversions were developed by IAI’s Bedek Aviation Group in partnership with China’s Haite Group.

IAI says it has delivered the first two 737-800BDSFs to customers. Cirium fleets data reveals that these two aircraft are a 21-year-old ex-Transaero -800 and a 20-year-old former Pegasus -800. Both have been delivered to DHL Aviation USA and will be operated by Iaero Airways.

The IAI conversion is the third to be approved for the 737-800. The Boeing-managed 737-800BCF modification was approved in 2018, while the -800SF conversion offered by Miami-based MRO AEI was certificated last year.