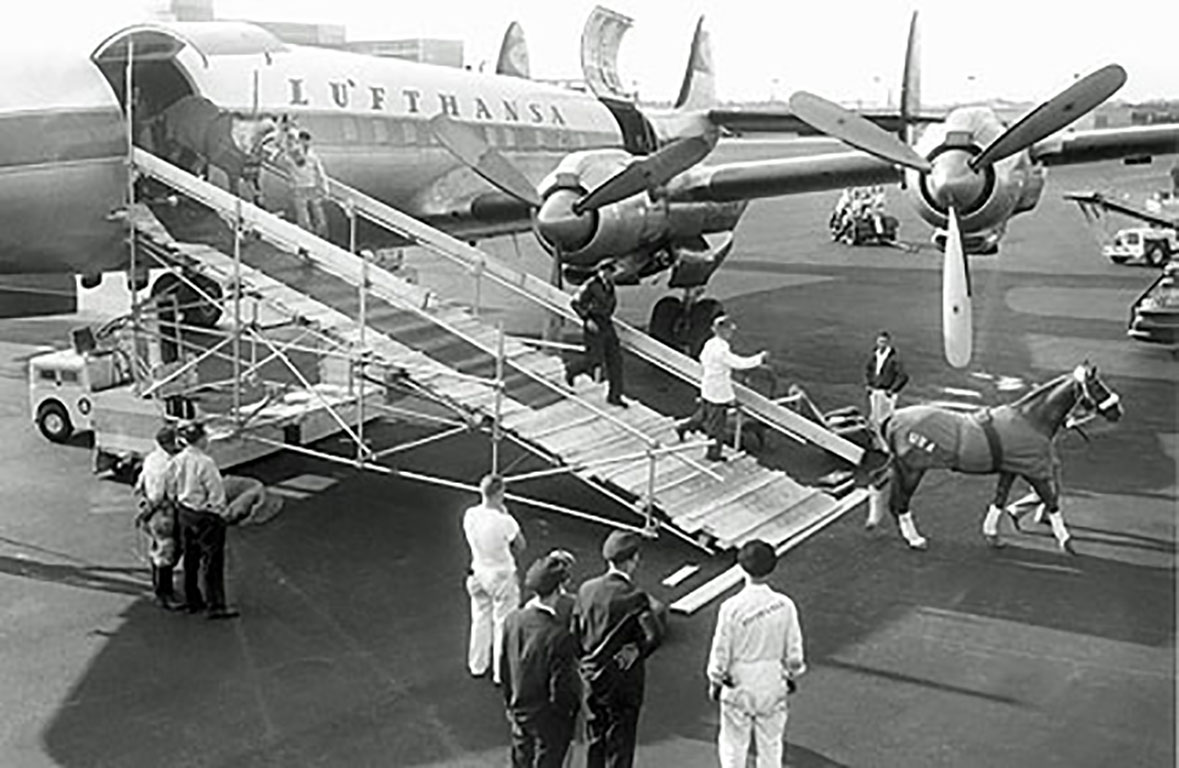 DHL Express and its AeroLogic joint venture with Lufthansa Cargo are helping to breathe new life into one of the stars of the pre-jet era.
The carriers flew the nose and main landing gears (below) of a Lockheed L1649A ‘Super Star’ – restored by the German carrier’s engineering arm, Lufthansa Technik – to Auburn, Maine, in the US where the aircraft is being reassembled for the Deutsche Lufthansa Berlin-Stiftung fleet of airworthy historic planes. 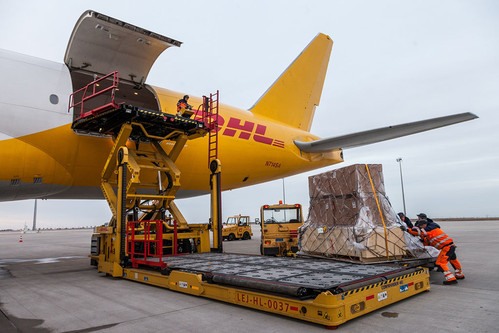 Only 44 examples of the aircraft were built between 1956 and 1958. One of the last developments of the Constellation, the L1649A, had only a few years in service on the North Atlantic routes before commercial jet aircraft became a viable proposition in the late 1950s.
Many believe that the comfort levels of the Queen of the North Atlantic have never been surpassed.
Lufthansa flew its four L1649As non-stop from Germany to New York in the late 1950s but they had only a short time in service before being superseded by the Boeing 707 jet aircraft.
Two of its Lockheed fleet were converted to freighters in 1960, becoming the carrier’s first truly long-range freighter aircraft and, arguably, the great-grandfather of the B777Fs that Lufthansa is now introducing into its fleet.
In fact, one of the two cargo planes, registration D-ALAN, has been acquired by the foundation (DLBS) and many of its well-preserved parts are being used to restore a former TWA example to flying condition. 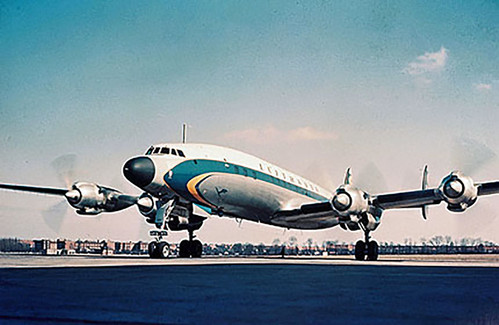