PEMCO redelivers the first of three Longhao converted B737 freighters 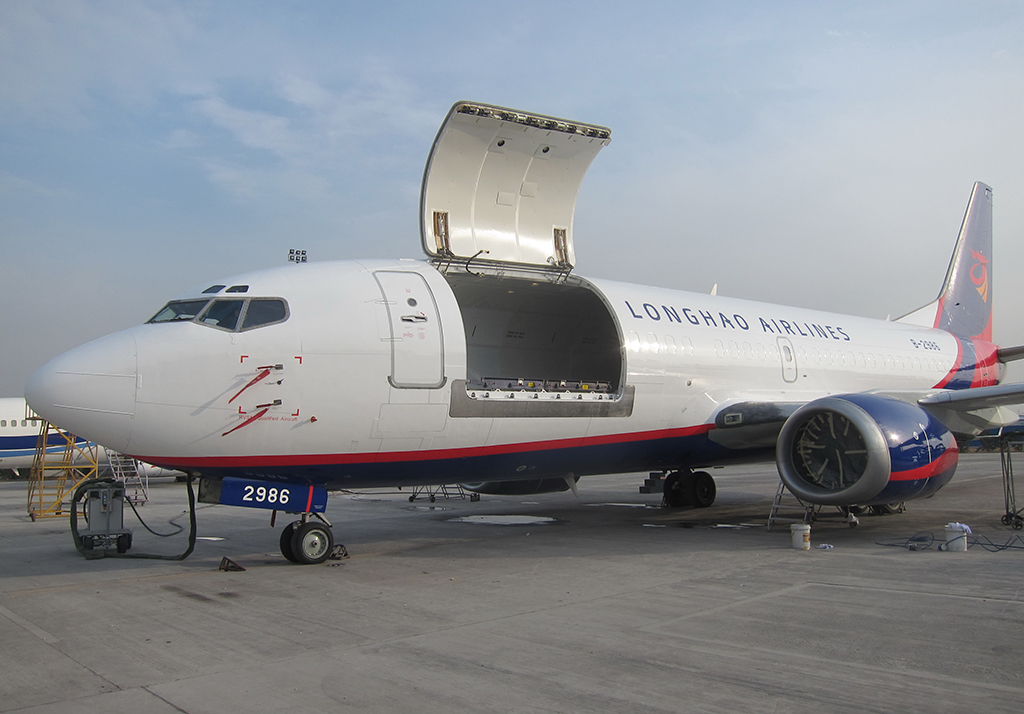 Pemco World Air Services (PEMCO) has redelivered its first Boeing 737-300 passenger-to-freighter converted aircraft to China’s Guangdong Long Hao Aviation Group.
The Guangzhou-based group has two more PEMCO-converted B737-300 aircraft in process, with options for additional conversions to meet its expansion.
“We are delighted to see the first aircraft finish conversion and after various testing, the aircraft’s performance has proved to succeed our demand for freight/cargo transportation,” said group president Zhao Jiguang.
Guangdong Longhao Aviation Group, a subsidiary of the Longhao Group conglomerate, has a spread of businesses covering the investment and construction of airports, short-distance air cargo transportation, flight training and operation of airport economic zones.
“We look forward to assisting Longhao’s rapid expansion into the air cargo business,” said Mike Andrews, PEMCO director of conversion programs. “This first aircraft is the start of many great endeavors for Longhao and its customers.”
PEMCO-converted aircraft make up 70% of China-based B737-300 and -400 fleets in service. The company has redelivered over 50 -B737-300 and -400 converted aircraft to Chinese operators since 2006, including the first B737-300 aircraft in China.
The B737-300 PEMCO-converted aircraft features nine pallet positions, up to 43,100 lbs of payload, 4,600 cu ft of total volume, and a maximum range exceeding 2,000 miles.