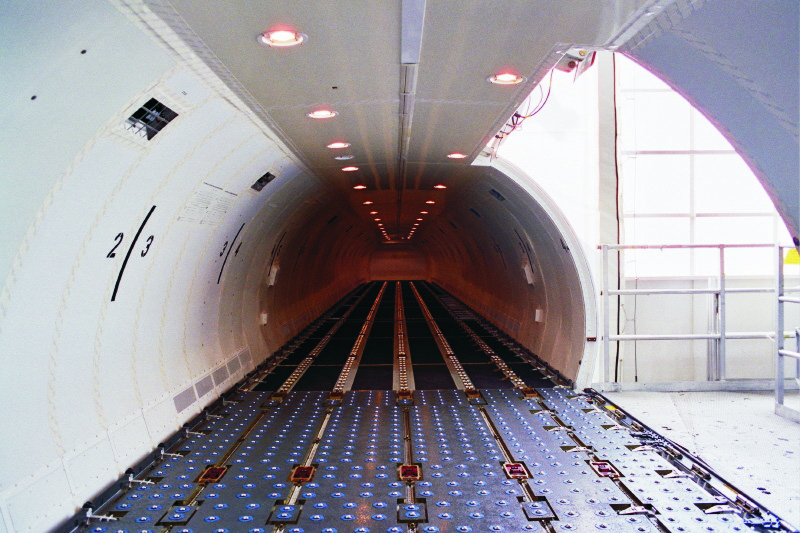 Aero engineering specialist Precision Aircraft Solutions has secured a B757 passenger-to-freighter conversion contract from Vx Capital Partners, the San Francisco-based privately owned leasing company.
Eric Adema, principal of Vx, said: “Due to the high demand for freighters in the Precision 757 weight and volume class, we believe that now is the time to move forward with the 757 as a natural extension of our B737-400 freighter fleet portfolio.
“This new 757 development gives operators a great performance and tonnage spectrum to choose from.”
Conversion of the 757-200 passenger aircraft, with winglets and Pratt-Whitney engines, is scheduled to begin at HAECO Americas in late June and be completed by the fourth quarter of 2015.
Brian McCarthy, Precision VP of sales, said: “We are thrilled to be doing business with Vx Capital Partners. Not only do we have the opportunity to support an organisation with deep industry knowledge, but we are also adding a highly respected operating lessor to our stable of companies.”
In April this year, Precision signed an agreement with HAECO Americas the US arm of its long-standing partner, HAECO Xiamen, which has carried out many of Precision’s B757 freighter conversions.
HAECO Americas, formerly known as TIMCO Aviation Services, was purchased in early 2014 by the Hong Kong-based aircraft engineering company.
Precision has converted 757-200 passenger aircraft to freighter and combi configurations for DHL, SF Airlines, Cargojet, Air China Cargo and ATI.
In May this year, Precision began a 757 conversion for DHL, which currently operates 15 Precision-converted aircraft, including several in India, Australia, North America, Panama and Bahrain.