SmartLynx and APOC partner on A321s for conversion 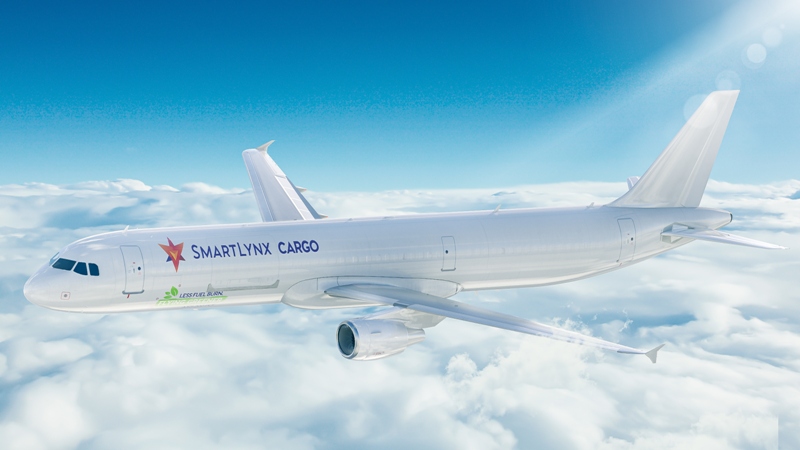 Carrier SmartLynx has partnered with lessor APOC Aviation to purchase four A321 airframes that they intend to convert into freighters.

The frames, MSNs 941, 961, 1185 and 1241, were acquired in passenger configuration and will be converted into freighters which will join the SmartLynx fleet early next year.

The four additional cargo aircraft will bring the airline’s A321F fleet up to 15 active aircraft of the type by mid-2023.

“Because of that, SmartLynx is becoming an active player in the secondary market of A321-200 airframes, as well as CFM56-5B and V2500 engine types.  It is more than certain, that here developing solid relationships is the key.”

Jasper van den Boogaard, vice president Airframe Acquisition & Trading at APOC, added: “The A321 is an interesting asset because it can be converted to a freighter and there is significant activity in this sector of the market right now.

“It can also be used for low-cost/long-haul operations (because of its efficiency and range) and it is attractive for part out.  The flexibility to utilise any one of these three options made this an exceptional opportunity for the business.”

The deal is the latest in a series of moves by SmartLynx to obtain Airbus freighters.

In March, the carrier signed an agreement with Air Transport Services Group (ATSG) to be one of the first customers to take delivery of six Airbus A330-300 P2F converted cargo freighters under the terms of a six-year lease.