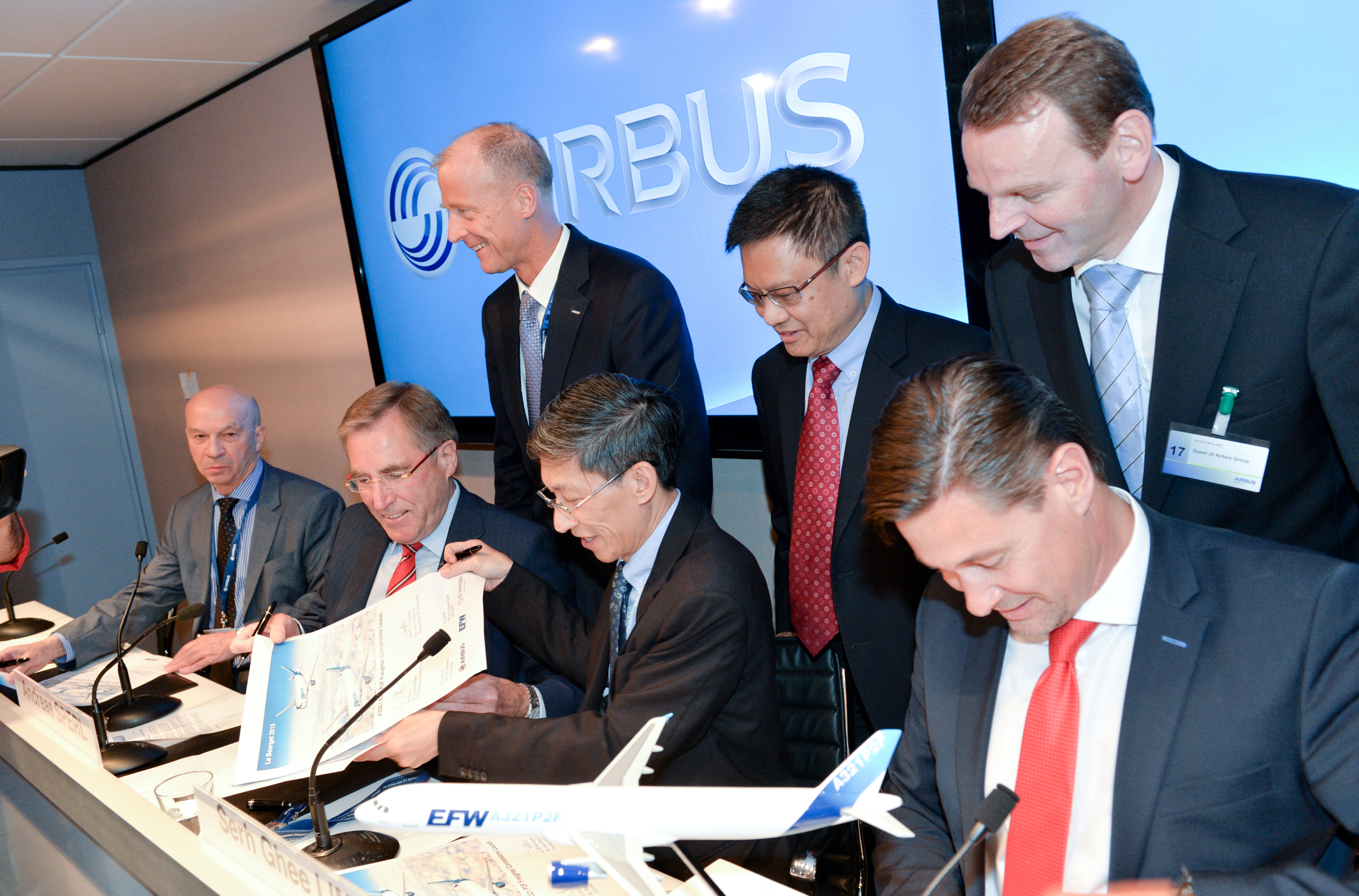 Singapore Technologies Aerospace (ST Aerospace) has taken an additional 20% equity interest in Elbe Flugzeugwerke (EFW), the Germany-based passenger to freighter (P2F) conversion arm of plane maker Airbus.
The investment, first announced in June 2015, was completed following the receipt of regulatory approvals and "fulfilment of customary conditions precedent".
Dresden-based EFW now becomes a subsidiary of ST Aerospace, with the latter owning 55% of the shareholding, and Airbus Defence and Space (Airbus) holding the remaining 45%.
The additional investment saw the launch of the collaboration in June 2015, between Airbus, EFW and ST Aerospace for the A320/A321P2F conversion programmes.
This follows a similar collaboration for the A330P2F conversion programmes launched in 2013.
EFW employs over 1,000 staff and has annual revenues of over €200m.
Apart from being the exclusive supplier for composite flat panels to Airbus for all Airbus aircraft, the company will serve as ST Aerospace’s centre for P2F conversions, aircraft maintenance, repair and overhaul (MRO), as well as engineering services in Europe.
In June last year, ST Aerospace said that it would be issued new shares in EFW for a total consideration of approximately €99m, comprising €3m in cash at closing and €96min A320/A321P2F engineering development work (Proposed Transaction). This will be funded internally by ST Aerospace.
The total consideration was arrived at, said the Singaporean company last year, after negotiations between the parties, “taking into account engineering work required for the development of the supplemental type certificate (STC) for the A320/A321P2F, the expected future A320/A321P2F work, EFW’s past financial performance and future growth prospects”.