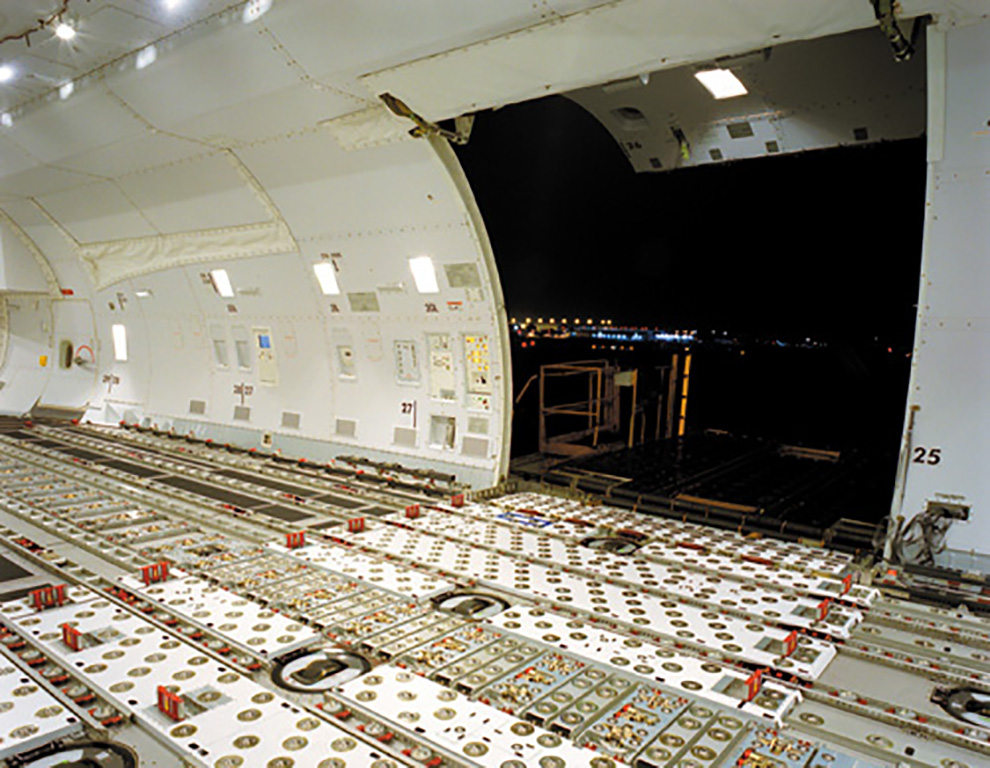 321 Precision Conversions (321PC) has selected Telair as the cargo handling system provider for its Airbus A321-200 passenger-to-freighter programme.
Germany-based Telair said that its main deck cargo system is "the most versatile and ultra-light weight system on narrow body freighters in the industry," offering Precision converted A321PCF customers "a wide variety of configuration options".
Telair has added the capability to load R-Code (16 ft.) pallets and offers transport capability for up to 14 A-Code, 13 M-Code as well as 16 B-Code Containers on the A321PCF.
Customers can also select the option of a module-based cargo loading system for the lower deck, which represents "a cost-effective addition of a containerized system with minimal retrofit efforts".
As an option, it has added two extra lower deck ULD positions for converted aircraft.

321PC president Gary Warner said: “This award marks a significant milestone in the development of our conversion program and Telair has more than demonstrated a strong market acceptance of their product lines as well as a tradition of producing high quality and durable Cargo Handling Systems that stand the test of time under extreme and punishing use.
“We were immediately attracted to the flexibility of numerous features and configurations, that allow us to serve both integrator and General cargo markets.”