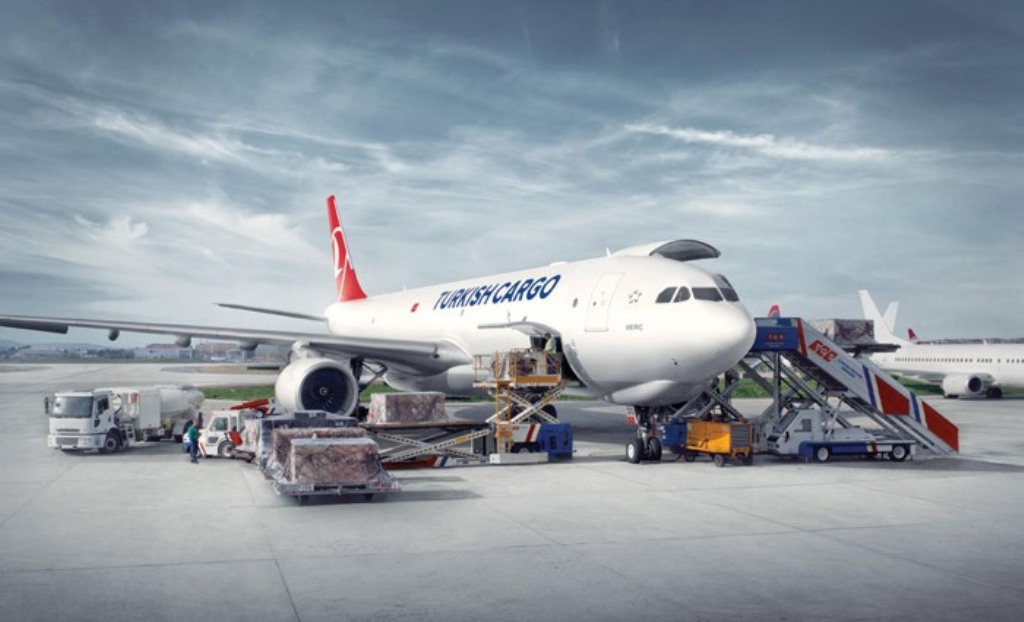 Turkish Airlines has extended its cargo handling agreement in South Africa with Africa Flight Services (AFS), part of Worldwide Flight Services’ (WFS), to cover Johannesburg.
AFS, which already provides cargo handling services for the airline in Cape Town, expects to handle more that 2,500 tonnes a year for Turkish Airlines in Johannesburg.
The airline operates daily Airbus A330-300 flights between the city’s O.R Tambo International Airport and Istanbul.
Malcolm Tonkin, general manager – cargo, South Africa, at AFS, said: “Having served Turkish Airlines in Cape Town since July 2015, we have been able to demonstrate the quality and reliability of our cargo handling services and this has clearly given the airline confidence to award us this additional contract in Johannesburg."